Nigerian filmmaker, Kunle Afolayan has announced that he is building a multi-million film village in Itesiwaju Local Government Area, of Oyo State.

The celebrated director who recently unveiled his production outfit called Kunle Afolayan Productions Hub, made this known at a recent launch in Lagos.

Afolayan stated that, “Currently, I am building a film village in Oyo state. It’s actually in Itesiwaju federal constituency, where Hon Shina Peller currently represents at the National Assembly.

The ‘Citation’ director sometime in November confirmed that he will be releasing a new film in December, following the release of his Netflix Original, ‘Swallow’.

Afolayan had shared behind the scenes photos from the production which will star Kunle Remi, Caroline King, Mercy Johnson and the late Rachel Oniga. 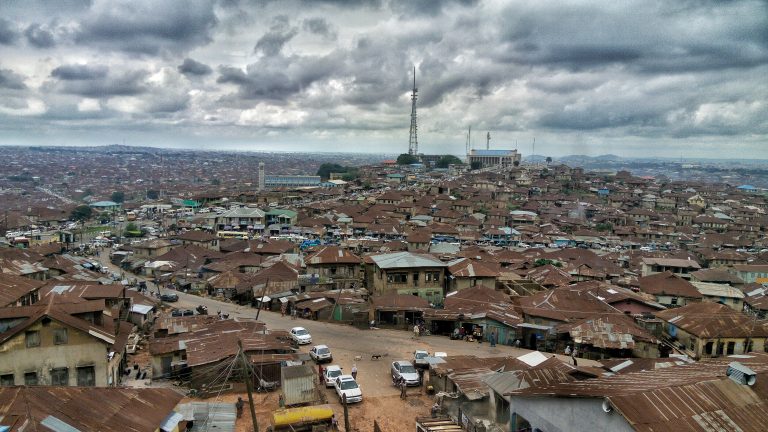