The Oyo State Council of Nigeria Union of Journalists (NUJ), has named the Oyo State Governor, ‘Seyi Makinde, the ‘Best Media-Friendly Governor in the history of the Pacesetter State.

The Union, which announced the award while declaring open the year 2021 Press Week, held at NUJ Press Center, Iyaganku, Ibadan, said that the governor has made the practice of journalism pleasurable in the state. 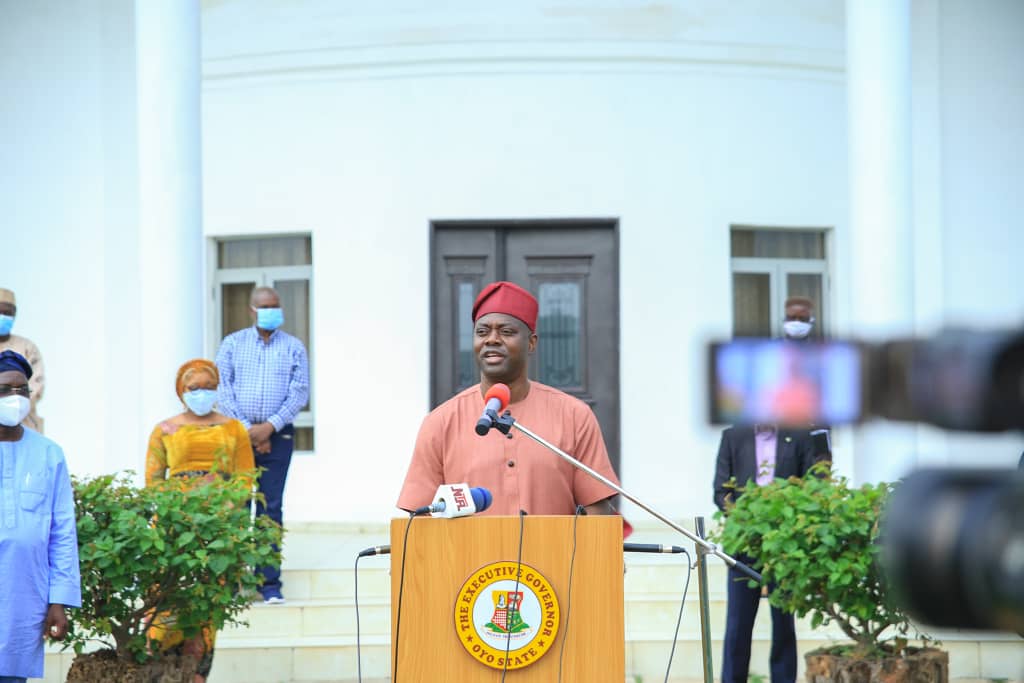 Chairman of the Council, Comrade Ademola Babalola, said journalists are appreciative of the great strides recorded by Makinde in a little over two years.

A statement by the Chief Press Secretary to the governor, Mr. Taiwo Adisa, stated that the governor, while receiving the award, appreciated the Union for recognizing his works, adding that the award will spur his administration to greater heights.

Makinde, who was represented by the Commissioner for Information, Culture, and Tourism, Dr. Wasiu Olatunbosun, described the award as a well-deserved one.

He explained that his administration is firmly rested on four pillars of Service delivery which include Education, Health,
Security and expansion of Economy through the Agribusiness value chain.

He implored the journalists to be free, fair, and balanced in their reportage, adding that they remain the watchdog and mirror of the society.

In his address, the NUJ Chairman in the state, Comrade Babalola,
said that Governor Makinde had contributed greatly to the development of the union, even before he became governor of the state.

He explained that Makinde, since the assumption of the current NUJ executive in the state, has donated to the union, a brand new bus, sponsored the year 2020 press week, appointed NUJ members into the cabinet, and bankrolled the participation of delegates to the recently concluded 7th Triennial Delegates Conference in Umuahia, Abia State.

He said: “Makinde is a trailblazer who built an ultra-modern laboratory for Pen Group of Schools, Iyaganku, provided the Atiba FM in Oyo with about N150m, released multimillion naira grants to the Broadcasting Corporation of Oyo State(BCOS), besides the series of welfare packages for journalists in the state.’ 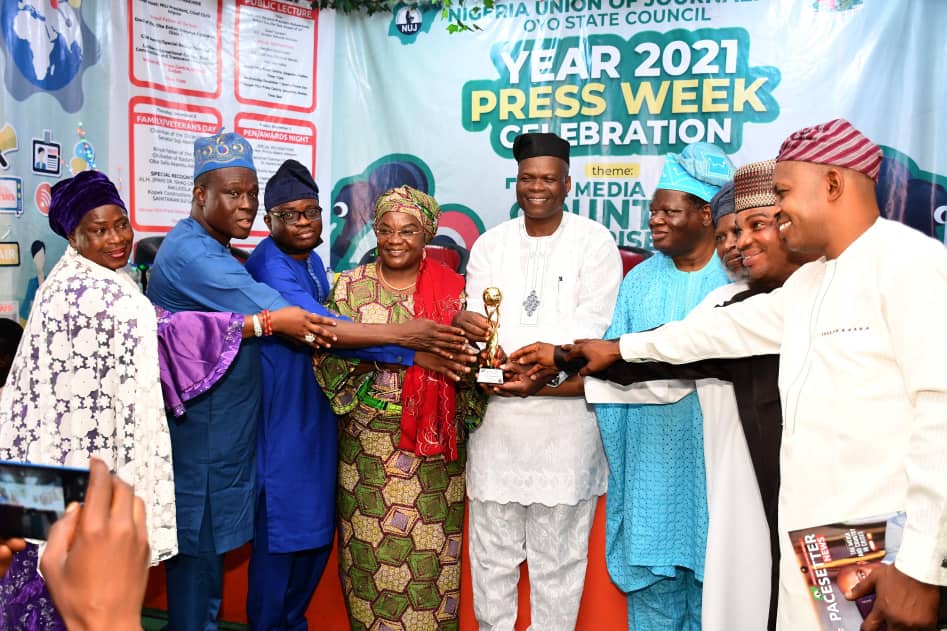 Among the prominent personalities present at the event were the senator who once represented Oyo Central, Monsurat Sunmonu, President of the Central Council of Ibadan Indigenes(CCII), Chief Yemisi Adeaga, President, CEO BOVAS oil, Architect Bamidele Samson among others. 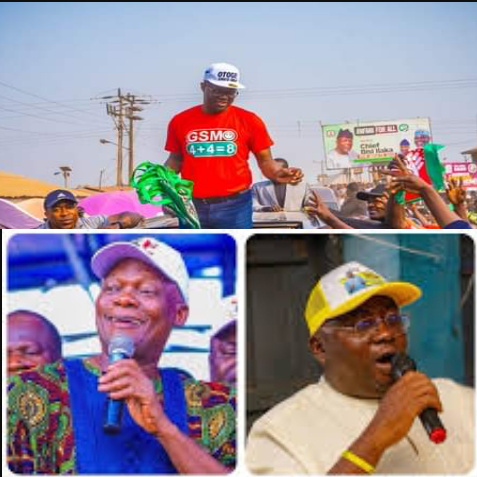 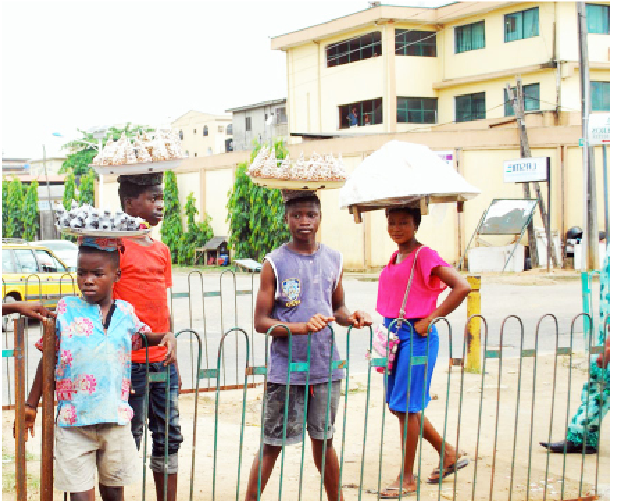