Oyo State Governor, Engr Seyi Makinde, has congratulated the Muslim community in the State and in the nation at large on the occasion of this year’s Eid-el-Kabir, also known as the festival of sacrifice.

The governor, who called for tolerance and religious harmony at all times, urged Islamic faithful to reflect on the essence of the important festival.

A statement by the Chief Press Secretary to Governor Makinde, Mr. Taiwo Adisa, quoted the governor as admonishing Muslim faithful to lay aside all forms of religious, ethnic and tribal sentiments, in the interest of unity, peace, progress and prosperity of the state and country.

He added that with the Eid-el-Kabir, the Almighty Allah (SWT) is teaching humanity about the virtues of total submission to His will, saying that human beings must learn to put God first in all situations.

The governor said: “The Eid-el-Kabir presents an opportunity for us to reflect on the faith, with which Ibrahim (Abraham) willingly agreed to sacrifice his only son and was set to let go of his prized asset, just in obedience to the command of Allah (SWT).”

Governor Makinde also extended his congratulations to pilgrims from Oyo State who are participating in the 2022 Hajj, wishing them a successful performance of their religious obligations and a safe return home.

The governor, who pledged to continue to make life more meaningful for all residents of the state, reiterated his administration’s commitment to the socio-economic transformation and the infrastructural revolution of the state in line with the Roadmap for Accelerated Development of Oyo State, 2019-2023.

He said: “On our part, we have undertaken to continue to make life more meaningful for the people of Oyo State through policies and programmes that are godly and humane and we will continue to remain focused on this commitment.” 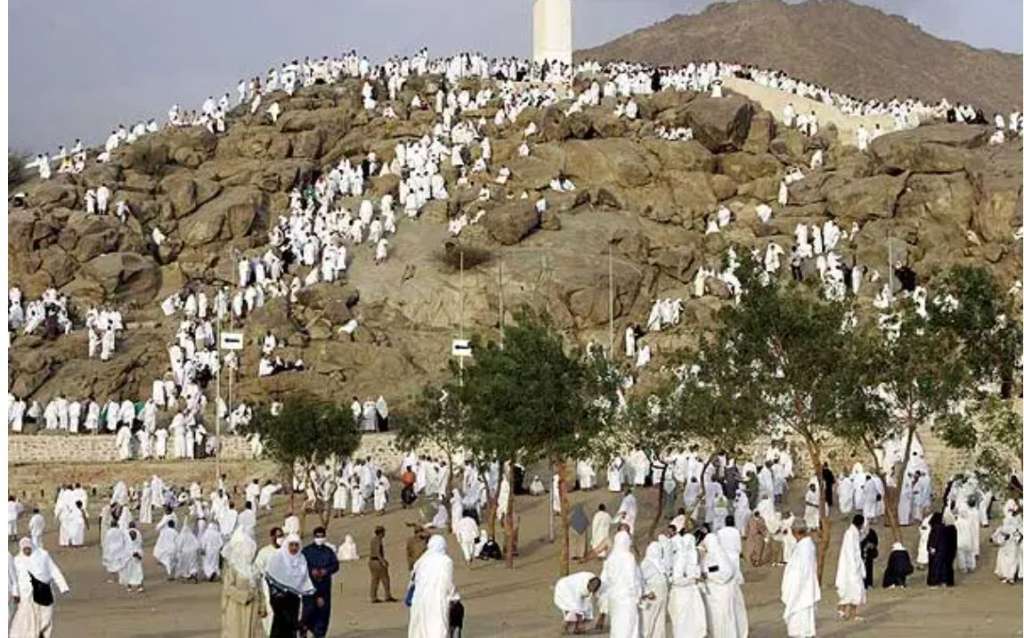