…flag-off erection of billboards in 33 LGAs

As the nation prepares for the forth-coming general elections that will usher in new democratically elected leaderships across the country, the Forum of Local Government Special Assistants, Oyo State Chapter, has publicly endorsed the candidacy of Governor Seyi Makinde.

The Forum, comprising of over 300 Special Assistants to Local Government Chairmen in the 33 Local Government Areas in Oyo State, said they are in support of the 2nd term bid of Governor Seyi Makinde.

Speaking during the flag off of erection of billboards by the Local Government SAs in all 33 LGAs, the Special Assistant on Local Government Affairs, Hon. Kazeem Adeyinka Adeniyi explained that with Engr. Seyi Makinde’s deep knowledge as the Governor of Oyo State, he is undeniably the best among the Gubernatorial aspirants and “we will back him to the end”.

He said the billboard, which showcases few of Makinde’s achievements in all sectors, is the SAs little contribution to Makinde’s accelerated roadmap for development plan.

Continuing, he said, “Our Principal, Governor Makinde has widely acknowledged experience, energy capacity, and deep knowledge. This is evident in his governance style in the past 3 years. These are the qualities we need at this critical moment in our State. The Governor has our support because we are convinced that the people of Oyo State still need you. The people of Oyo State have been encouraged by the Governor’s kind gesture in bringing development to the State and we are optimistic that the will reciprocate this with their votes”, he said.

Also speaking, the Publicity Secretary, PDP, Engr. Akeem Olatunji thanked the Special Assistants for their thoughtfulness, promising that the Governor will not to take the endorsement and the love shown him for granted.

He said the State Government’s administration is hinged on good governance, which has endeared the public to Governor Seyi Makinde. 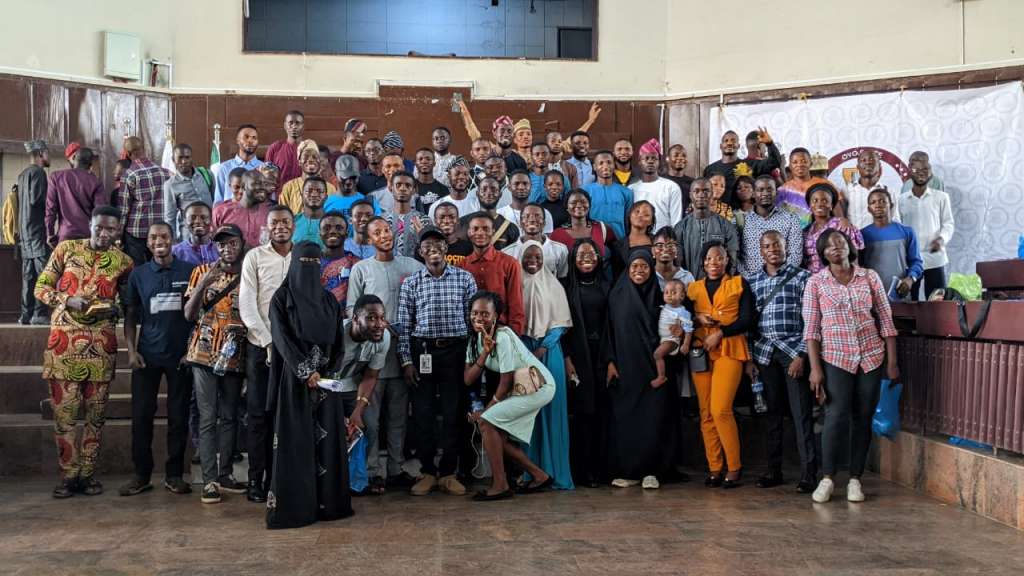