The sleepy town of Ilare-Ijesha in Osun State on Friday, came alive and agog as it played host to prominent Politicians, business moguls and associates across the country, as they joined in the 10th year memorial Mass in honour of late Prince Joseph Adeboyejo Famojuro.

Members of the Famojuro family, friends, relations, home and abroad, came together, once again to pray at a Rememberance Mass, held at St. Francis Catholic Church, Ilare, for the sweet repose of the soul of their beloved Patriarch at the bosom of Christ.

Recall that Prince Joseph Adeboyejo Famojuro is the father of Otunba Seye Famojuro, a close associate and longstanding trusted father and friend of Governor Seyi Makinde.

Family, friends and distinguished guests gave thanks to God almighty, as they recall fond memories of Prince Joseph Adeboyejo Famojuro, who was severally described as ‘a  devouted Christain faithful, loving father, treasured husband, doting family man, a great patriot, defender of the nation and an exemplar worthy of emulation.

The Priest-in-charge of St. Francis Catholic Church, Ilare, Rev. Father Segun Oladeji charged Otuba Famojuro and his siblings to ensure they do not relent In emulating the kind gestures of their father, late Prince Famojuro.

He said, “We are proud of your father’s legacy of tolerance, fortrightness, truthfulness and kindness”.

Pointing out that “Heaven is a prepared place for prepared people,” the cleric further urged the people to live a life in expectation of making the heaven.

He described Pa Famojuro as a great Service Chief, who was committed to Christianity and dedicated his life to the service of God and humanity.

Speaking shortly after the sermon, Otuba Seye Famojuro, said he missed his father, whom, during his lifetime promoted peace and selflessness.

While thanking dignitaries who attended the Mass in honour of his late dad, Seye Famojuro submitted that he would continue to hold on to the morals and values emulated from his father when he was alive.

Hallmark of the Church service was the donation of over Eight Million Naira, by the Governor, Engr Seyi Makinde , friends and well wishers of Otunba Seye Famojuro ; the son of the deceased , captains of industry and top political functionaries in attendance. While in kind , a friend of Gov Seyi Makinde , Mr Tosin Ayoade promised to pay for 25 WAEC forms for children of the church

The elated congregants of St. Francis Catholic Church, Ilare sang in praises to the most high as they appreciated God in the life of Governor Makinde and other dignitaries who donated the huge sum for the continuation of God’s work.

Also in attendance at the thanksgiving service were: Special Advisers, 33 Vice chairmen of all the local governments in the state , Members of the People’s Democratic Party, from Oyo and Osun states, among others. 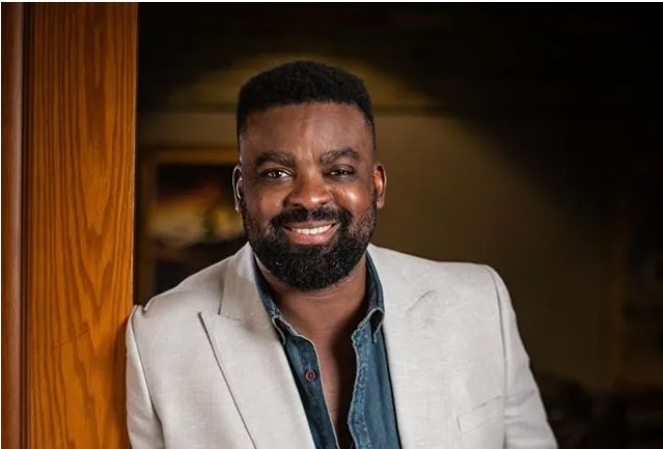 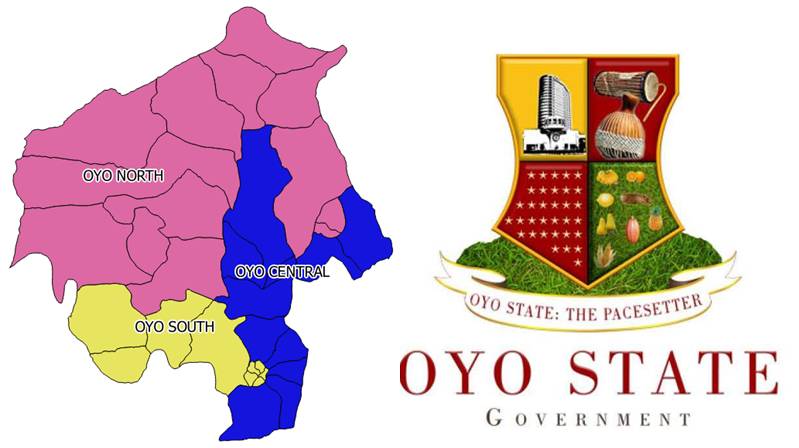