The reason Nigerians celebrate a grass to grace story is because they can relate with the process, hurdles and sweats invested in getting any thing done in Nigeria not to talk of achieving it in grand style.

Many might wonder what is special with this man called “GSM”. But, civil servants expands it to mean GOD SENT MAN.
Their reason is deeply rooted in the way he has prioritized their welfare and has continued to make sure they are appropriately taken care of; from prompt payment of salaries to approval of their promotions.

To Artisans, traders, aged and pensioners, their expansion of GSM is
GOD SENT MESSIAH.

Some of the people in this category are grateful to God for witnessing a complete change in their fortune; a change from 8years of untold hardship, torture, emotional abuse, neglect and comparison to the dead. These set of people hold the belief that God sent Engr. Seyi Makinde to revamp, re-write, and rebuild their trust in governance and humanity most especially in terms of leading the people from trenches (poverty) to prosperity.

To the religious faithfuls, and the sorosoke generation, they expand GSM as the Golden Son of the Masses; one who has reckoned with them, stand in the gap for them and recognise them. Just like the EndSARS,, Twitter Ban, COVID-19 and the Anti People’s policies associated with the APC administration, in all of these tough times ENGR. SEYI MAKINDE has shown that he is one of them and will always stand with/for them. AT the mention of his name OYO PEOPLE REJOICES and, that is why he is referred to as the GOLDEN SON OF THE MASSES. 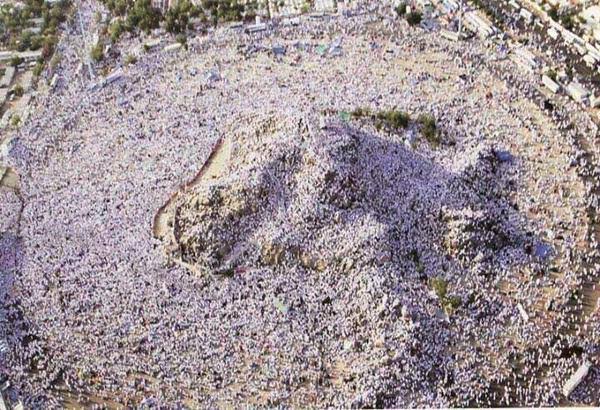 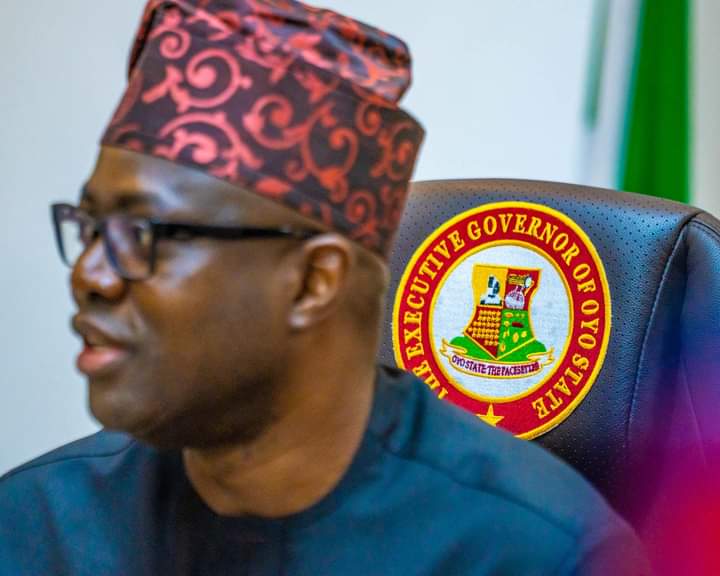