The Plenary attended by the Oyo State Deputy Governor, Barr Bayo Lawal, the Chief Judge of the State, Justice Munta Abimbola, PDP leaders, political functionaries, family members, friends and other well wishers was part of activities lined up for the burial of the Lawmaker.

The Deputy Governor who represented Governor Seyi Makinde at the sitting reiterated the promise of the Governor to sponsor the education of the children of the late lawmaker.

Barr Bayo Lawal quoted the Governor as promising that the education of the Children will be taken care of under the umbrella of the Governor’s foundation.

He urged members of the 9th Oyo State House of Assembly to also lend support to the family left behind by their colleague.

According to Barr Bayo Lawal, death is a call everyone must answer hence he appealed to people to do good always.

” Hon Popoola has gone to rest. He has faced the reality of death. He was a good man and a responsible Parliamentarian. We are all going to miss him dearly.” The Deputy Governor said.

It was all glowing tributes as members of the 9th Oyo State House of Assembly took turns to recall one or two moments with late Hon. Popoola.

Some of them who shed tears described him as a hardworking member and a Gentleman who promoted the bond of friendship with everyone in the Assembly including staff and management.

In his tribute, the Speaker, Oyo state House of Assembly, Hon Adebo Ogundoyin said the grief and loss that accompanied the death of Hon. Popoola will forever remain unending because no one ever thought he would end the race suddenly and at such a prime age of 46.

“It is really hard to believe that Popson is no more. The Honorable members, management and staff of Oyo State House of Assembly are yet to come to grips with your death. It is just like you are away on vacation to return to us soon.

” He was a lawmaker with a difference. Our late colleague embodied courage, excellence and commitment in public service. I personally admired his character and profound loyalty to legislative activities, his constituency and our party, the PDP. As the Chairman, Oyo State House of Assembly Committee on Local Government and Chieftaincy Matters, and a member of other Committees, Hon. Popoola was dutiful and responsible. His report was always thorough and timely.

” The 9th Oyo State House of Assembly has no doubt lost one of its finest. Now his seat is empty. Not because he took permission to be absent from plenary, nor because he has gone on oversight function but because he has gone to the land beyond and never to return again to the land of the living. Like the Yoruba will say ” O di bi eni jo eni, o di bi eeyan jo eniyan” (that we can only see your Look Alike, we cannot see Popson, our colleague, friend and brother again). ” Oyo Speaker Said

The special plenary session was followed by lying-in-state where members and other guests paid their last respect to the departed lawmaker. 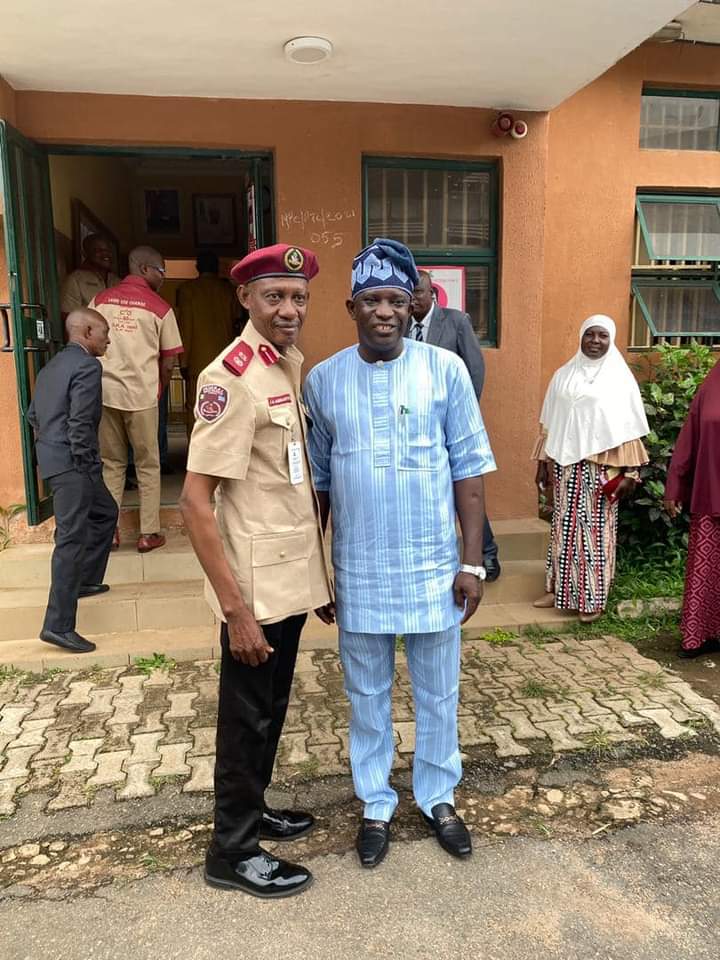 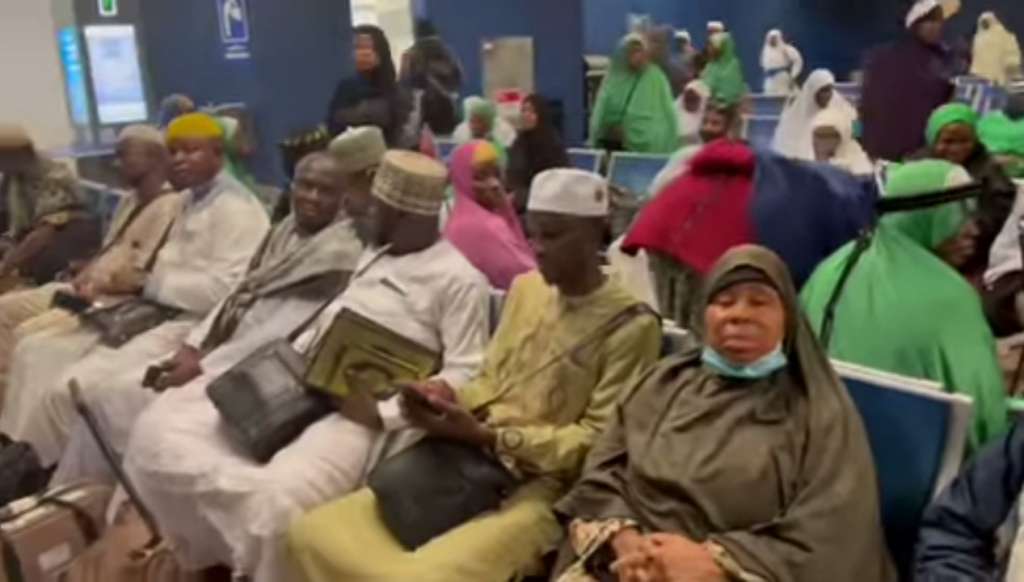