The Oyo State Commissioner for Information, Culture and Tourism, Dr. Wasiu Olatubosun, has declared that his priority in 2023 is the reelection of the state governor, Engr. Seyi Makinde, for a second term in office.

Olatubosun made this declaration during a breakfast meeting with members of the South West Group of Online Publishers(SWEGOP), on Friday.

The commissioner, who noted that the governor has fulfilled most of his campaign promises, despite the dwindling economic resources occasioned by the COVID-19  pandemic, assured that all the  ongoing  projects in the state will be completed before May 2023.

“The governor is a good man and he has genuine love for the masses. He paid 13th month salary to all the workers in the state, including the staff of The Polytechnic, Ibadan. He made sure every worker in this state collected 13th month salary and you know what that means for the traders. When workers collect salary, it has a way of trickling down because they will go to the market to buy things which will in turn boost economic activities in the state,” he said

Olatubosun also said Makinde has honoured the agreement he had with the coalition parties  in the build up to the 2019 governorship election.

He said: It is Makinde I am marketing in 2023  irrespective of the party I am.

“There are so many Zentih Labour Party (ZLP) and African Democratic Congress(ADC) people  in this government serving as Special Advisers and Senior Special Assistants. There are also  several ZLP and ADC members in this administration serving as Councillors and Supervisors  in local governments.”

The commissioner, who neither confirm nor deny if he will defect to the Peoples Democratic Party (PDP) before 2023, said he will follow whatever decision the leaders of the ADC in the state take.

“I am a loyal party man to the core. If our leaders, Chief Michael Koleoso and Sen. Monsurat Sunmonu, say we should go, I’ll follow them. If they say we should stay here and work for the governor, I’ll do that,” he said.

Olatubosun appealed to SWEGOP members to support the Makinde-led administration in its efforts to transform the state.

“I  want you to see us as partners and  support this administration’s efforts in transforming the state and bringing dividends of democracy to our people,” the commissioner said.

Earlier in his address, the SWEGOP chairman in the state, Mr Olayinka Agboola, urged the state government to take advantage of new media to propagate its programmes.

“This government should accord recognition to online media. We are in technological age and the best way to disseminate information rapidly  is by using the expertise and  experience of people in online media,” Agboola said. 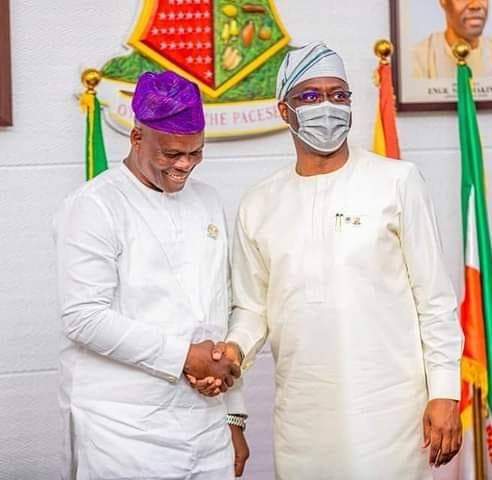 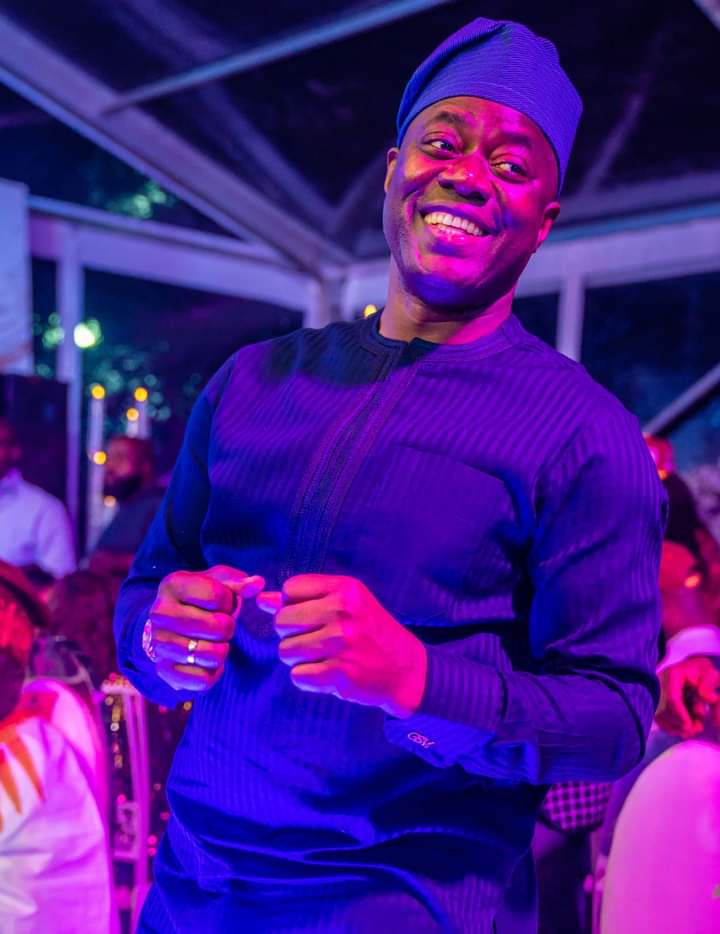