Nearly a century old, Standing tall and majestic, covering 5,969 square metres, the construction of the ancient Mapo Hall was modelled after St Georges’s Hall, Liverpool in the United Kingdom.

It was designed and constructed by a Welsh structural and road engineer named Robert Taffy Jones, notable for his exceptional skills and with other historical structures to his credit to wit the infamous Bowers Tower and Manor House in Iseyin Oyo State.

An ancient British Architecture, the construction of Mapo Hall took four years from 1925 to 1929 and was then valued at £24,000. The foundation was laid by Captain W. A. Ross who was then The Resident of Oyo Province. However, it was commissioned by His Excellency Sir Graeme Thompson during the reign of Oba Shiyanbola Ladigbolu, who was then the Alaafin of Oyo and Chief Oyewole the Baale of Ibadan.

Nearly a century after, a notable Ibadan high Chief and former governor decided to reawaken the Architectural Mapo spirit. An accomplished engineer himself, the Osi Olubadan; His excellency, Senator Rashidi Adewolu Ladoja conceived the idea of the Mini Mapo hall sometime in 2018 but couldn’t see the fruition until yet another Engineer took the reigns of leadership in Oyo State in 2019. This ambitious project, estimated at well over ₦160 million with respect to recent inflation costs was embarked upon by the Traditional Council of the Ibadan South West Local Government, ably led by the acting chairman of the council; High Chief Senator (Engr) Rashidi Adewolu Ladoja (FNSE), the Osi Olubadan of Ibadan land. Worthy of note is the fact that sixty percent of the initial cost was borne by the Governor as stated by the visionary.

History is made
Arguably one of the very first set of outright new projects started by the Governor (Engr) Seyi Makinde (FNSE) led administration. Unlike the ancient Mapo hall whose foundation was laid by Captain W. A. Ross but commissioned by His Excellency, Sir Graeme Thompson, the foundation of this Mini Mapo Hall was laid by the Executive Governor of Oyo State on January 29, 2020 and commissioned 28 months and 21 days later on Wednesday, 8th June, 2022. A history maker per excellence. The commissioning ceremony was graced by all the ‘who-is-who’ in Ibadan land, from the Olubadan; Oba (Dr) Mohood Lekan Balogun, Alli Okunmade II, ably represented by the Ashipa Olubadan; High Chief Edward Oyewole, the Olubadan-In-Council, the Osi Olubadan of Ibadan; Sen Rashidi Ladoja, other High Chiefs in Ibadan, Central Council of Ibadan Indigenes and the foremost elite indigenous association in Ibadan; Omo Ajorosun Club. A-list politicians were also in attendance, from members of the Federal Legislature to top government dignitaries in the State and Local government.

The Mini Mapo hall, takes after the ancient Mapo hall in nearly all facets, the gigantic structure (though slightly miniature), cannot be missed from any point of approach to the Ibadan South West Local Government Secretariat. Presenting in front with a semblance of the gigantic tall palatial pillars as well as large Victorian windows and huge doors as observed on the ancient Mapo hall, the Mini Mapo hall embodies a large inner council hall with elegantly dropping royal chandeliers as well as galleries on both flanks at the top and rear, a sizeable conference room situated right behind the main hall, CCTV cameras at every corner within and without the building, world class wireless sound system with pre fabricated speakers hanging on the walls and an unmistakeable marble flooring.

Suffice to say that this three year old government with over 500 kilometres of road construction ongoing and some completed, clearly, engineering a new Oyo State is no joke to this governor who has embarked on massive infrastructural development from his first day in office. History will definitely be kind to Governor Seyi Makinde in whose time such historical edifice was conceived, constructed and commissioned. Surely one good term deserves another. Let’s join hands to Re-Elect Governor Seyi Makinde in the coming Guber polls in 2023. 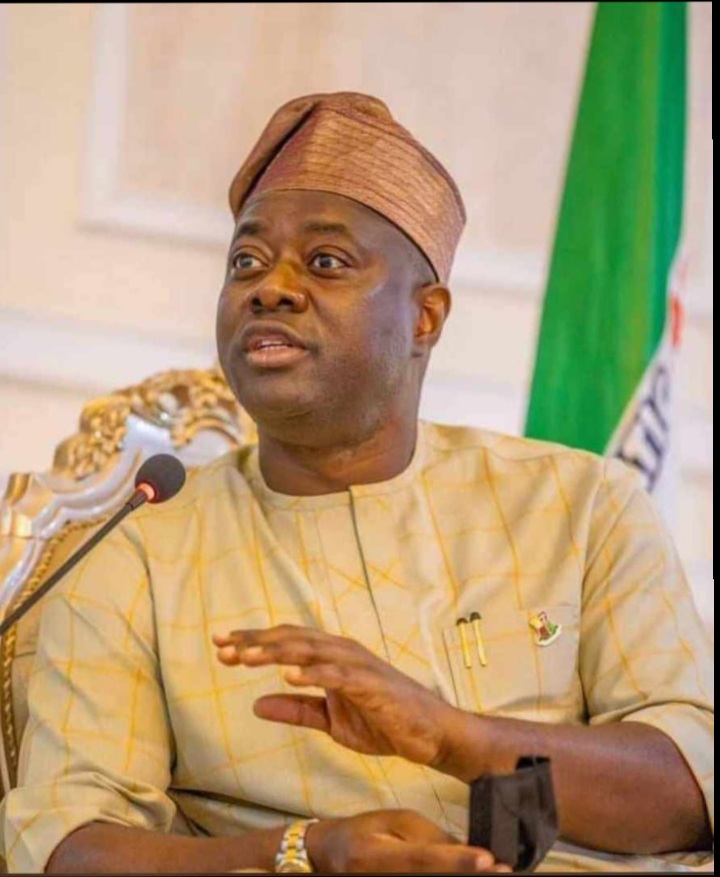 You Are A Patriotic Public Servant, OID Greets Olufunke Makinde At 50 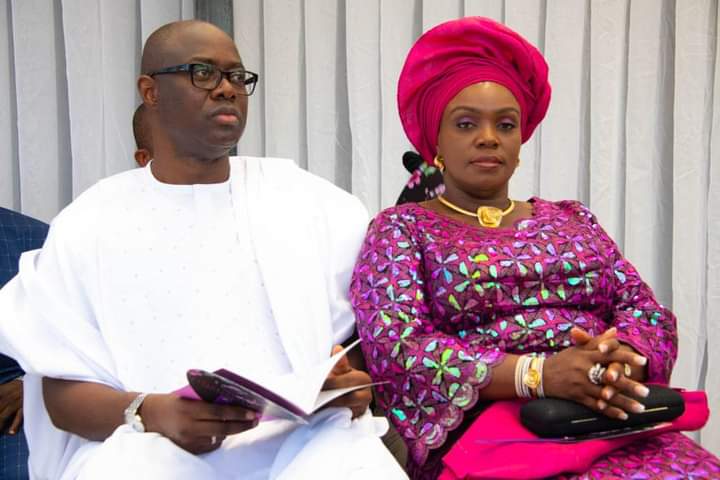