Joe Odumakin, in her remarks, described Saseyi, who is popularly called Maestro, as a man of integrity who has played outstanding role and impacted the country, through his programmes on Petals FM.

She recalled that her first experience with Maestro, was as a guest on his programme ‘Democracy and the Rule of law’, on a private owned television station in the country.

Dr. Odumakin admired his robust use of words and presentation, describing him as a quintessential rare gem.

She equally thanked him for holding the forth as the Managing Director, Petals FM, since the demise of her husband, Comrade Yinka Odumakin.

She said although he is responsible for the administration and business aspects of the radio station, he is fully involved in the broadcasting station’s operations including producing, presenting and featuring as an in-house resource personality on some of the programmes.

While she challenged guests to pick a copy of the book and improve their reading culture, she expressed optimism that the book will make a robust contribution that will make Nigeria great again.

In his review, Dr. Emma Jimoh described the book as factual and indepth in analysis.

He applauded the unique medium of communication and expression, which he termed “Yoruba-glish”.

“Maestro adopted Achebe’s medium of Africanness; and the modern complexity of Prof. Wole Soyinka” he said.

He equally commended the Semantic complexity of the book, the Philosophical deepness and Intellectual hardness in the literature.

Other attendees at the occasion praised Saseyi for his integrity, kindness and patriotism.

They added that the book would serve as a useful publication for students and keen readers.

Thanking his guests, Dotun Saseyi said the book was a form of solemn communication session and a vision for yorubaland.

As a seasoned journalist and broadcaster, Saseyi has traversed reputable media houses including Nigerian Tribune, Galaxy Television and TV Continental (TVC) where he was Head of Programmes before pitching as the General Manager of Petals FM 102.3, one of the foremost radio stations in Ibadan, Oyo State.

WE ACHIEVED SUCCESS BECAUSE WE HAVE BEEN TRANSPARENT WITH FINANCES – MAKINDE 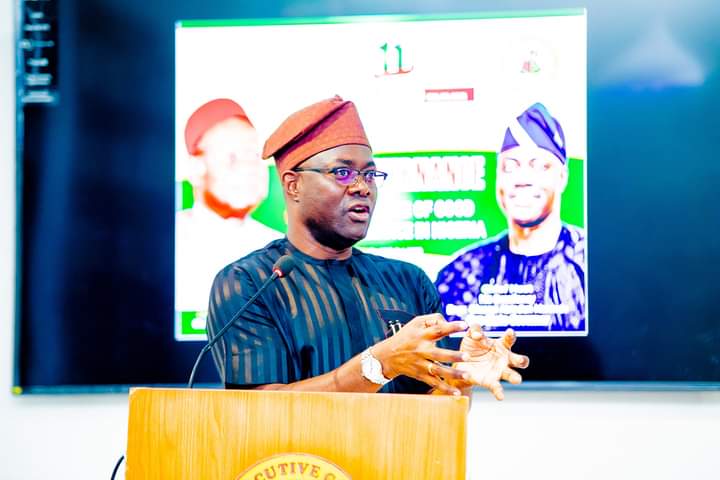 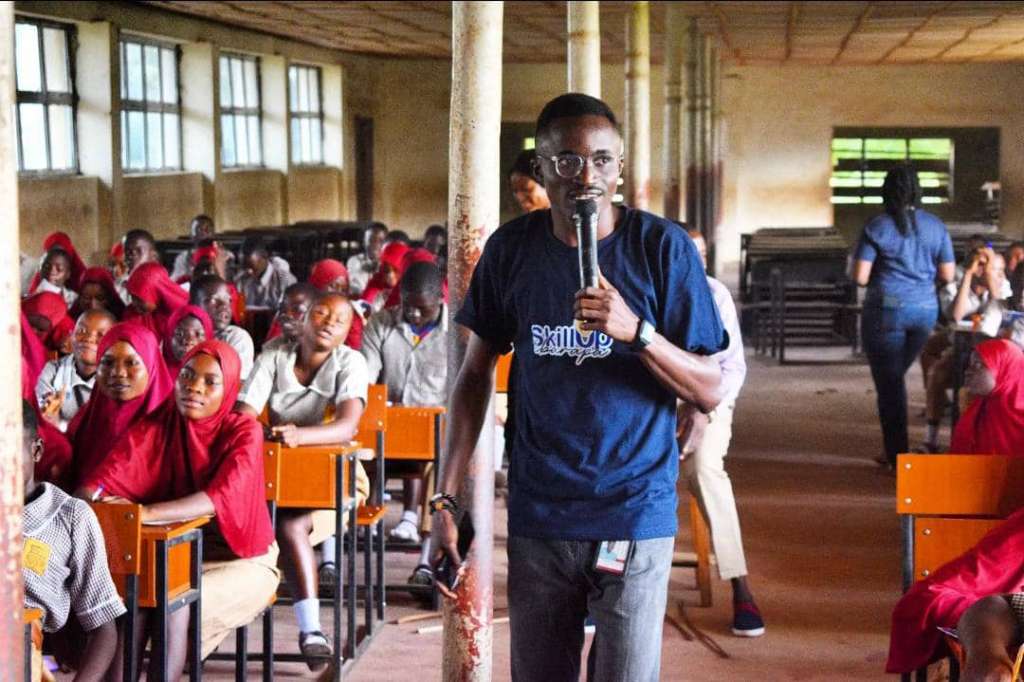