The Honourable Commissioner for Information, Culture and Toursum, Dr. Wasiu Olatunbosun has appealed to members of the Association of Professional Wedding Engagement Coordinators of Nigeria, APWECON, to continue to work with the State Government on promotion of cultural values and tradition of the Yoruba people.

Olatunbosun said this during the maiden International delegates’ conference of APWECON held in Ibadan, Oyo State capital on Wednesday.

Represented by the Director Culture, Mr. Gbenga Alade, the Commissioner said the present administration in Oyo State appreciates the cooperation it is enjoying from all Artisan groups within the State.

He said the Governor Seyi Makinde-led administration is cooperating with all artisan groups to further promote the cultural and tourism potentials of Oyo State, through various initiatives, including the forthcoming Omituntun Cultural Festival.

Olatunbosun pledged the State Government’s readiness to invest more resources in the culture and tourism sector to create jobs for the youths and improve the revenue base of the state.
He noted that groups like APWECON are employers of Labour whose little contributions, if properly harnessed will  help diversify the economy.

Earlier, the organizers of the event thanked the Oyo State Government for its support, which they said has helped in recognition of their profession in the State.

Speaking on behalf of the organizers, the National President, Mrs Toyin Makinde, called for support from other well to-do individuals, so as to sustain the industry in the state.

Also speaking, the Oyo State Governor, APWECON, Olori Bisi Titilola said the Association has enjoyed patronage and support from Oyo State Government, pledging its support to the promotion of the State’s cultural values. 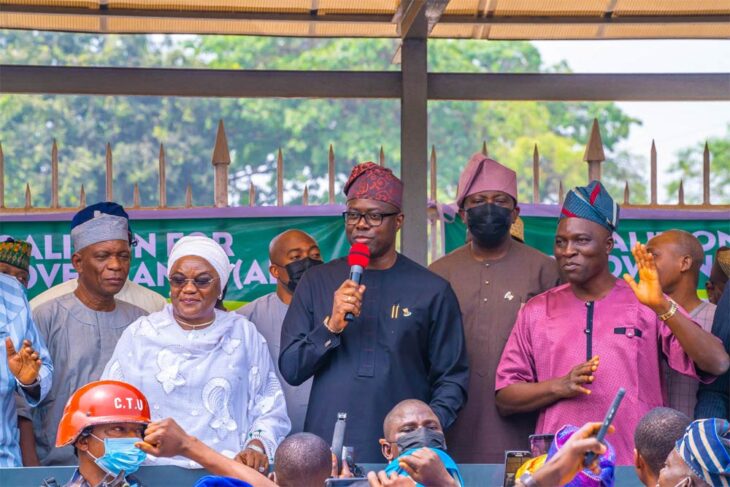 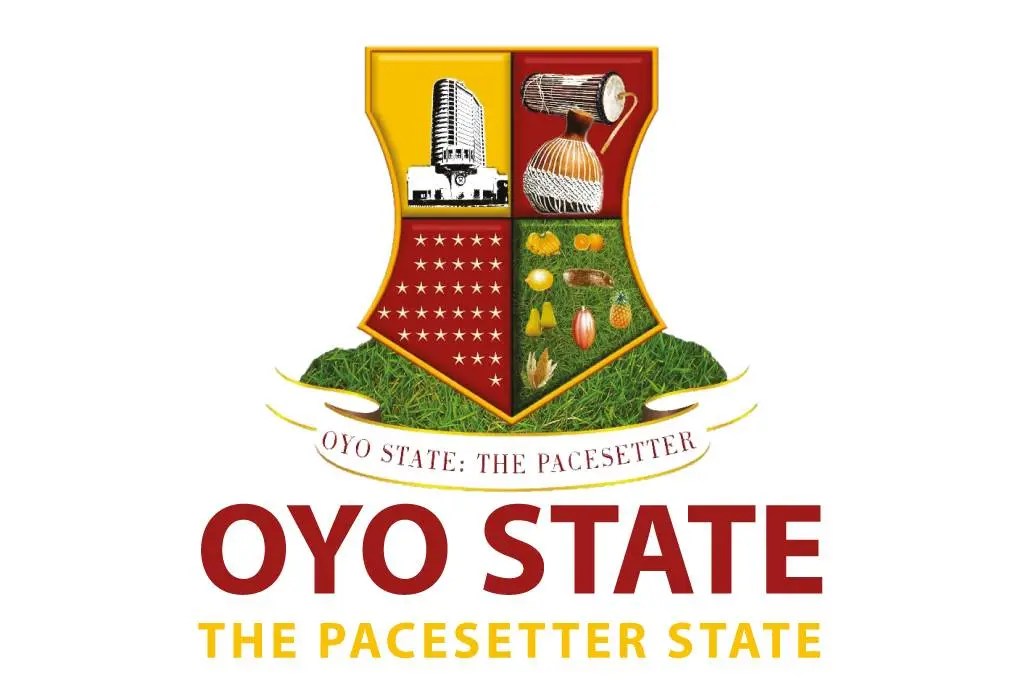