According to the OID Food Bank Outreach Coordinator, Pastor (Mrs) Omonike Aderibigbe who delivered the goodwill message on behalf of the group stated that the Food Bank is part of the activities of OID in supporting His Excellency, Engr. Seyi Makinde led administration. “We should be our brothers keeper at all times and share with less privileged among ourselves”.

Pastor (Mrs) Aderibigbe said to the beneficiaries that the gesture was to identify with the philantrophic attitude of Governor Seyi Makinde, whom she described as a blessing to Oyo State and a passionate Government with programmes and policies that prioritise people’s well-being.  She then called on well meaning Nigerians and other Non Governmental Organisation to donate generously to less privileged in the society as the State Government cannot do it alone.

She emphasised that Oyo State citizens have every opportunity to benefit more dividends of democracy, good and inclusive governance, if eligible voters made it a point of duty to encourage one and another to re-elect Governor Seyi Makinde for a second term in office.

Similarly, also speaking at the outreach, OID Youth Ambassador Leader, Akinyẹle Local Government, Comrade Moruf Ọladẹjọ, urged youths to make their voices heard by securing their voter cards and re-elect Governor Mankinde to continue in steering the affairs of Ọyọ State for sustainable  socio-economic and human resources development. “Therefore, his re-election will engender continuity of dividends of democracy in the State,” he said.

In her remarks, while appreciating the kind gesture of the group, Mrs A. O. Sonuga, the Principal of the Rehabilitation Centre for Disabled Persons, Temidire, Moniya, Akinyele Local Government, Oyo State, commended Governor Seyi Makinde for his proactiveness, regular and timely payment of salaries, running cost for the centre among other benefits. She prayed that God Almighty will grant him all his heart desires.

The principal stated “It is evident that Governor Makinde has performed excellently well in all aspects of governance within a short period of time as well as engaging all the people including the physically challenged in employment opportunities.

Lastly, some of the physically challenged and vulnerables who benefited from the OID Food Bank Outreach could not hide their happiness and prayed to God to reward Governor Makinde for another term of impactful leadership. 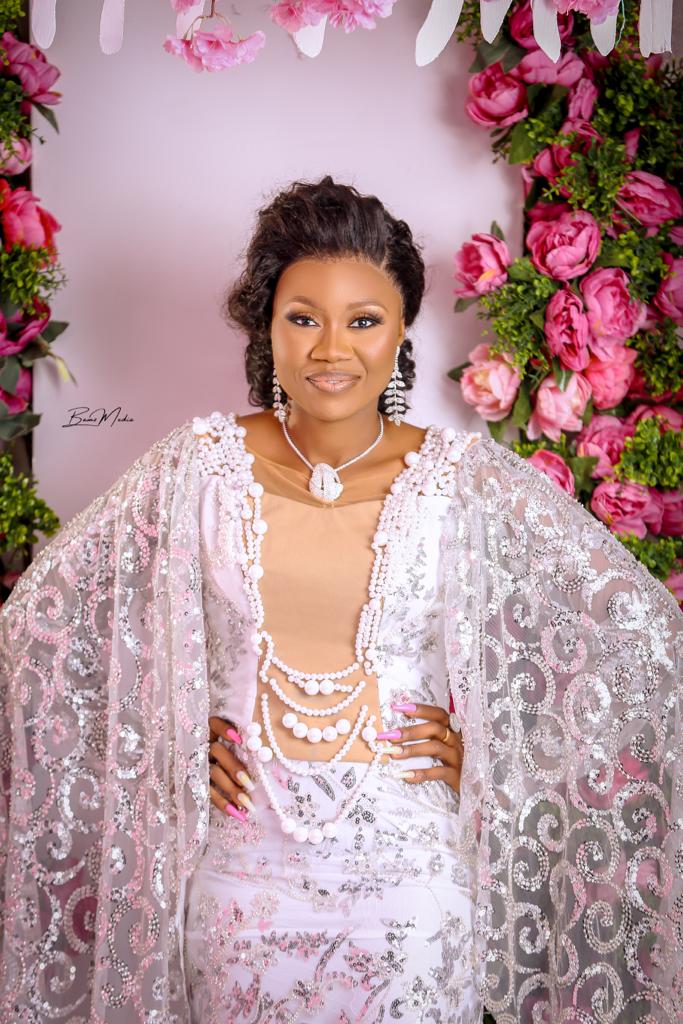