The Oyo State Commissioner for Information, Culture and Tourism, Dr. Wasiu Olatunbosun, has frowned at the attitude of the younger generation towards Yoruba cultural values.

Olatunbosun said that modern education system is practically impossible without youths imbibing their true essence, stressing that most youths need to learn more about their cultural backgrounds and languages.

The Commissioner said this in Ibadan, Oyo State during a courtesy call by members of the Yoruba Academy to his office.

Olatunbosun, who pleaded for an improved cultural renaissance, among youths in the country, noted that perhaps this step will help in reshaping the nation, starting with the leaders of tomorrow.

Speaking further, Olatunbosun pledged his Ministry’s readiness to work with the Yoruba Academy, an independent, non-profit, non-governmental organisation established as a multi-disciplinary institution.

According to him, he will ensure a robust collaboration with the institution to bring together everyone committed to the promotion of modern democratic life, preservation of Yoruba Language, culture, social practices, values and institutions.

Dr. Olatunbosun noted that, perhaps through this, succeeding generations can feed into the Yoruba history, particularly the core being as a people.

Earlier, the leader of the Yoruba Academy delegation, Wakeel Folaranmi pointed out that the academy is committed to engaging in, encouraging and funding research and systematic reflections on the history, culture, position, and future of the Yoruba in the context of Nigeria and in a globalized world.

He added that, through this the institution will help to create and sustain freedom for all and life more abundant.

He said “the Institution is meant to be a Think Tank for the Development of Yoruba culture, through Needs assessment, Policy research, recommendations to government on education, security and language/culture”.

Folaranmi noted that some Yoruba elders and scholars like late Professor Babatunde Fafunwa and Professor Wale Omole were founding fathers of the institution.

He therefore called for a robust collaboration with the Oyo State Government through the Ministry of Information, Culture and Tourism. 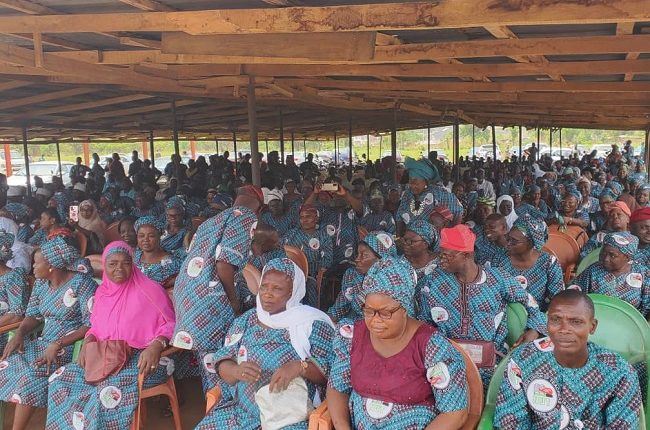 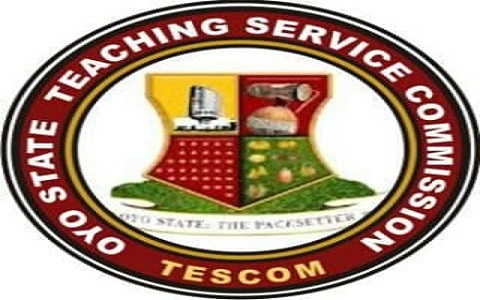