The Oyo State Government, on Wednesday, approved the award of the contract for the dualization of the Ibadan Airport Road for the cost of N4.9 billion.
The Commissioner for Public Works, Infrastructure and Transport, Prof. Daud Sangodoyin, made this announcement, while briefing journalists after the executive council meeting held at the Oyo State Secretariat, Agodi, Ibadan, said that the construction is expected to be completed in 6 months, with direct funding.
He said the road was awarded to assist the economic expansion agenda of the state, as it will impact on the ease of doing business as well as the movement of goods, services, and people around that end.
He maintained that the scope of the project is about 10.8 kilometers, with a service link by the Iwo Road Bus Terminal, a 3.2-kilometer stretch of Ibadan Airport Road, a 194.5-meter access road on that axis, and the 2.0 kilometers Oludare-Bishop Philips Road all included in the project.
Also included in the project is an extension of the Ibadan Iwo Road Interchange to Adegbayi road by 400 metres left and right for a 7.3 metres carriageway.

The commissioner said: “This afternoon, we approved the awards of the dualization of Ibadan Airport Road, which is 3.2km, and the adjoining access road around that axis, which is about 194.5 metres including the road from Oludare to Bishop Philips, which is 2.0km.
“These roads will actually assist in the expansion of our economy and ease of doing business as well as the movement of goods, services, and people around that end.
“Before now, the Federal Government had awarded the Ibadan-Ife-Ilesha to Messrs KOPEC. So, we used the opportunity to also award the same dualization of Ibadan Airport Road to the same construction company at the value of N4.9bn.
“In totality, the work scope for this is about 10.8 kilometres including the service link, which is by the Iwo Road bus terminal.
“Also, there will be an extension of the Ibadan Iwo Road interchange to Adegbayi road by 400 metres left and right for 7.3 metres carriageway. So, this means that apart from the 10.3 metres for the standard federal road going from Iwo Road interchange, we also, at that end, where we have the bus terminals, have an extension of 400 metres to Ife with a scope of 7.3 metres. So, it is going to be a wide place for our vehicular movement.
“The duration of the project is six months and the funding is direct payment.
Remember that we have had the opportunity to get a loan of N50 billion from the Central Bank of Nigeria. So, we are using part of that to upgrade the Airport and all other adjoining roads.” 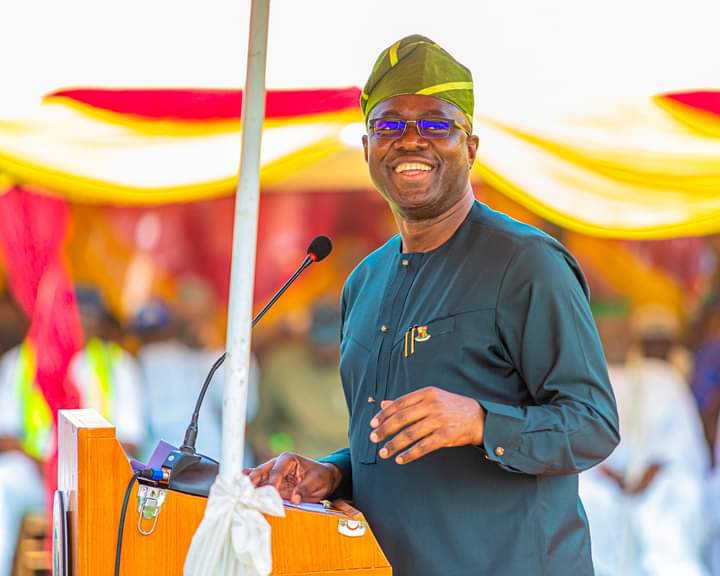 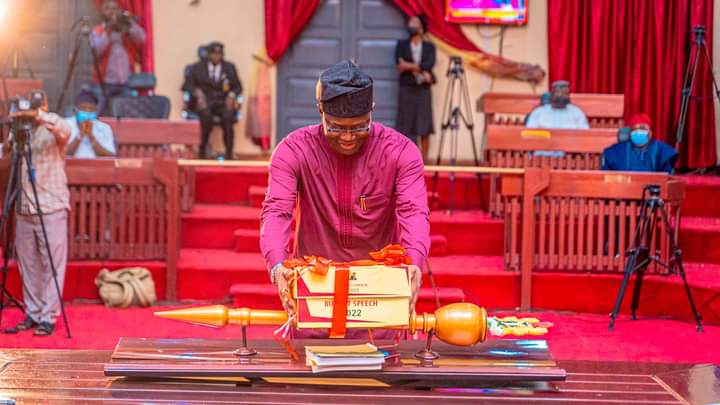