The Oyo State Government has solicited for partnership with Canadian government in promoting and exploring tourism potentials in the state.

The Commissioner for Information, Culture and Tourism, Hon. Wasiu Olatubosun disclosed this during a courtesy visit to his office by the Counsellor (Management) and Consul Deputy High Commission of Canada, Aissatou Seck today.

Olatunbosun informed the visiting envoy that the proposed partnership with the Government of Canada in the areas of tourism and cultural promotion would further strengthen relationship with the country.

Dr. Olatunbosun also informed the Canadian envoy of the large Human Capital resources and over One-humdred and sixty eight tourism potentials available in Oyo State, and the government’s desire to partner with willing investors.

He said the Governor Seyi Makinde led government in the pacesetter State was ensuring the entrenchment of high level security through the introduction of security outfits such as the South West Security Network, codenamed Amotekun corps and others.

He highlighted tourism potentials in the state, saying these have attracted expatriates from other countries, which he described as an evidence of a working government.

“Canadians in Oyo State are very safe, I assure you. It is my belief that with a solid working relationship with your country, or investors from your country, our state will experience further growth.  Oyo State is an haven of peace, where businesses thrive,” he said.

He therefore expressed willingness of the state government to partner with prospective genuine investors, with verifiable capacity and introduce government’s policies that would promote rapid investment.

He said, “Governor Seyi Makinde remains passionate about tourism and investments from companies and government agencies in your country. We therefore look forward to opportunities for the Oyo State government’s tourism sector– and we look forward to reciprocating your visit very soon.”

Speaking, Aissatou Seck explained that the visit was to familiarize herself with the State and to deliver the goodwill message of the Canadian Government to its citizens resident in Oyo State.

She said the visit has provided an opportunity to learn about the various tourism opportunities available in the State, adding that the Canadian government will make a conscious decision to explore partnership opportunities with state government.

She expressed delight that the Oyo State has a lot of tourist sites, suggesting that a detailed calender of festivals in the State be forwarded to her office, which will offer more information to various Canadian business entities.

She promised a future co-operation with Oyo State Government, noting that there are obvious advantages that could attract the Canadian government to Oyo State.

While thanking Olatubosun and the management of the State for the warm welcome, she said the office of the Consular-General would be willing to visit more tourists sites in the state. 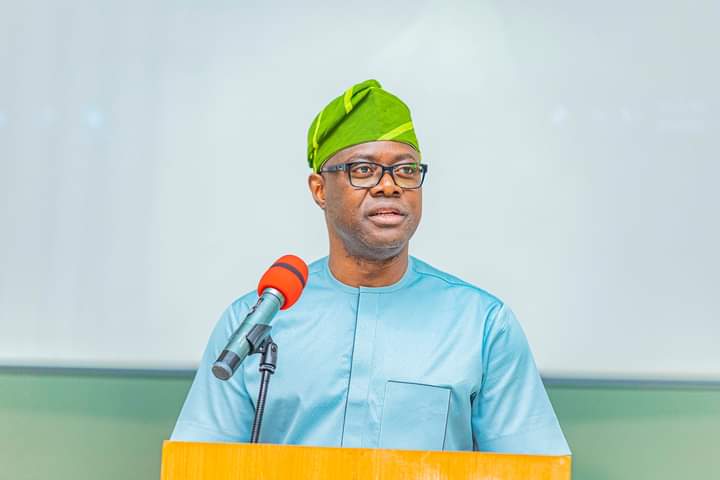 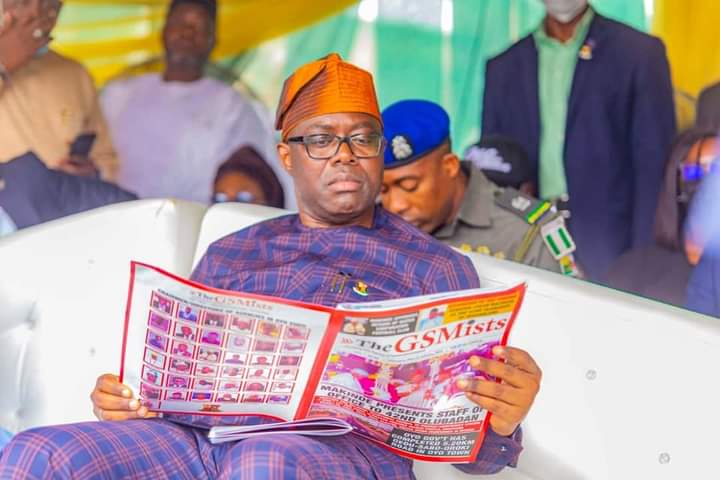