In commemoration of World International Peace Day, Oyo State Government has challenged opinion leaders to re-orientate youths on the need to embrace peace at all times, even as the nation marches towards the 2023 general election.
The Executive Assistant to the Governor on Administration, Reverend Idowu Ogedengbe stated this at the International Peaceful Day interaction organized by the Oyo State Government, tagged “Peacebuilding against terrorism, banditry and electoral violence with religion-mask in Nigeria” held at the House of Chiefs, Secretariat, Ibadan.

Reverend Ogedengbe, while stressing the need for stakeholders to co-habit peacefully, urged the people to respect one another’s beliefs as an ingredient for progress, prosperity and development of the society.

Also speaking, the Executive Assistant to the Governor on Security, CP Sunday Odukoya, (retired) who noted that many were perpetrating evil under the disguise of religion emphasized the need for intelligence policing in preventing crimes.
He also advised youths not to allow themselves to be used by politicians as the nation is preparing for the next general poll.
The convener of the interactive session, Special Assistant to the Governor on Inter-faith affairs, Olufemi Ibikunle, urged religious leaders to let peace reflect in their sermons, behaviours and dealings with their congregation and society.

Stakeholders at the forum sued for peace, tolerance, equality and harmony among the religious body in order to maintain peaceful co-existence.
The Chairman, traditional worshippers in Oyo State, Árábà Ifalere Odegbami, however, emphasized the need for government to grant the traditional worshippers every 20th of August as Isese day. 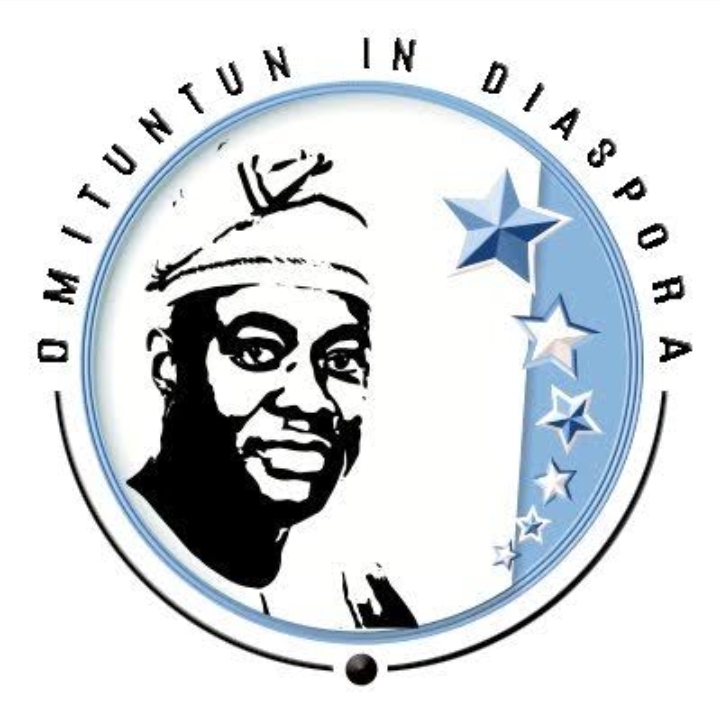