To celebrate the achievements of the governor of Oyo State, Engr Seyi Makinde and express their unflinching support for him, teaching and non-teaching staff of public schools in Oyo State under the aegis of AOPSHON, ANCOPSS, NASU and NUT, on Monday, held a rally to launch the solidarity support for the governor at the lawn tennis court of the Lekan Salami sports complex, Adamasingba, Ibadan

The teachers, who appeared in their various union uniforms converged on the sports complex in their hundreds with fanfare to declare their support and solidarity for the second term bid of Governor Makinde based on what they described as the many achievements of the governor and his commitment to the welfare of teachers.

In their goodwill messages, representatives of different teams in the teaching and non-teaching sectors lauded Engr Makinde for taking the welfare of its members in the state to a new height and setting a precedent in governance.

Speaking during the inauguration, the head of Zone 2, Olayinka Babatunde Onifade, stated that they were all gathered to show their support and solidarity to the governor, adding that though as public servants, they are not expected to participate in politics, they have the right to support any government in power and teachers are known for this.

According to him, “governors have served in this state and records are there to show their achievements but it is very difficult for us to pretend not to have noticed and identified the numerous achievements made by our amiable Governor Seyi Makinde.

“In view of the achievements of our peace-loving and prudent governor, teaching and non-teaching staff, AOPSHON, ANCOPSS, NASU and NUT are hereby presenting and promising our aligned support for the second term bid of Seyi Makinde,” he stated.

The representatives of AOPSHON, ANCOPSS, NASU and NUT all stated that Governor Makinde’s administration has paid attention to their various plights and listened to their needs, describing the governor as a “Teacher-friendly Governor” who has shown exceptional commitment toward the welfare and working conditions of teachers in Oyo State.

The commissioner for Information, Culture and Tourism, Dr Wasiu Olatunbosun in his comments said the GSM Teachers’ Marine is a platform to synergise the efforts of people who love the governor and are desirous of a continuation of his laudable works, adding that Governor Seyi Makinde’s administration has superseded its predecessors in workers’ welfare.

Olatunbosun added that the various developmental projects achieved by the present administration in the education sector were tips of the iceberg, reiterating that Makinde’s administration had performed creditably well in other sectors, such as health, infrastructure, youth empowerment, including prompt payment of monthly salaries and pensions, among others. 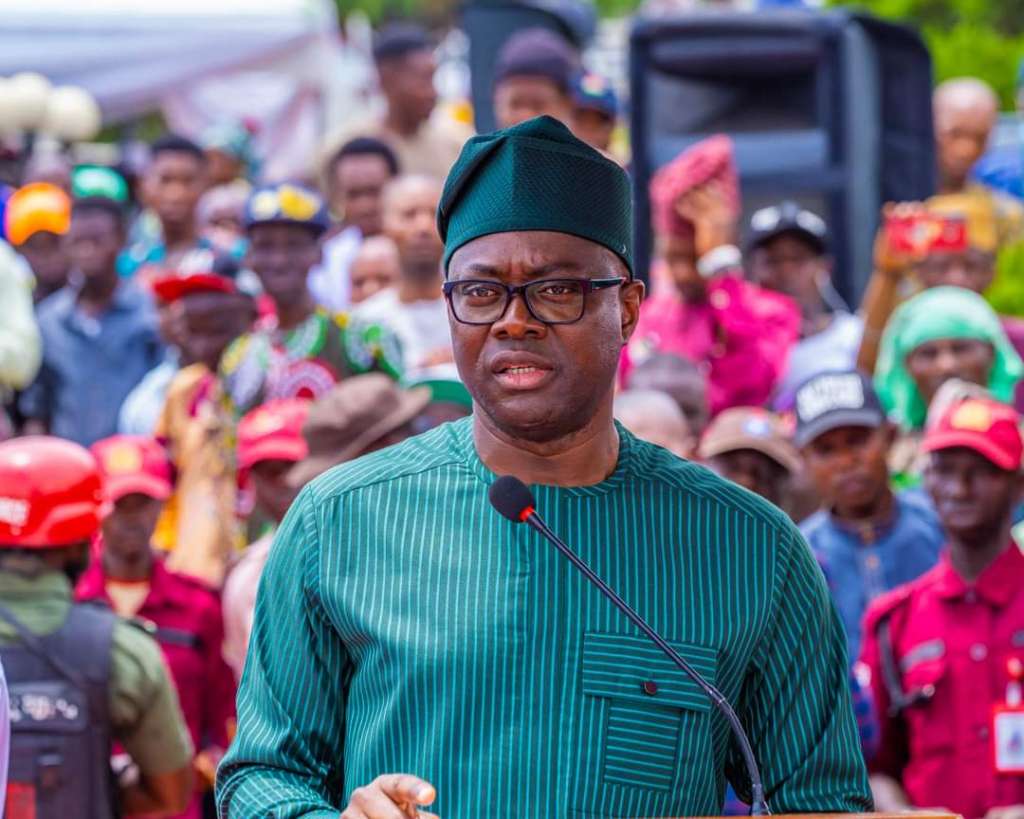 We No Longer Use Torchlight For Delivery — Iwajowa LG Medical Officers 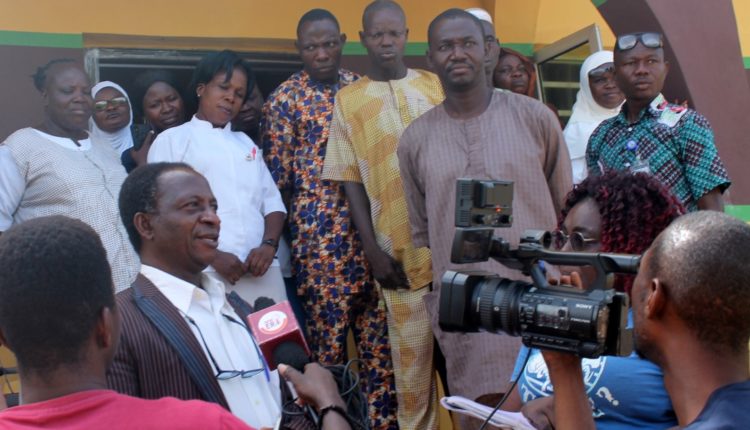