Party expels Makinde’s political appointees, others; We dumped ADC over 6 months ago

Ahead of the 2023 general elections, crisis has hit the African Democratic Congress (ADC) in Oyo State, with the party revealing that it has expelled members who were appointed by Governor Seyi Makinde of the People’s Democratic Party (PDP) to work in his administration.
The ADC chairman in the state, Adeoti Aderoju, and publicity secretary, Bimpe Adelowo, some notable members of the party were expelled over what they described as anti-party activities.

The list of members said to have been explained includes a former Speaker of the state House of Assembly, Senator Monsurat Sunmonu (Oyo Central); former Secretary to Oyo State Government, Chief Michael Koleoso; and Commissioner for Information, Culture and Tourism, Dr Wasiu Olatunbosun.

The list also consists of Niyi Adebisi, KK Obisesan, Kareem Toyin, Bunmi Olabode, Evang Emmanuel Oyewole, Sola Oluokun, Oni Michael, Musibau Adejare, Pastor S.P. Akintokun, Bola Amusat and other appointees of Governor Makinde as among those expelled.
Prior to the 2019 governorship poll in the state, ADC and some other political parties had formed a coalition with PDP, which eventually produced Governor Makinde, who later appointed some members of ADC into his cabinet based on the coalition.

But the news of their expulsion came more than six months after all the ADC appointees in the Makinde-led administration publicly announced their defection to PDP through information commissioner, Wasiu Olatubosun.
In his immediate reaction to the expulsion, Olatubosun said the action of ADC did not hold any water, adding that it was not possible to expel people that have dumped a party for more than six months. He stated that the purported expulsion was preemptive of the planned official mass defection of all the Makinde’s appointees from ADC and their loyalists to PDP at Adamasingba Stadium, Ibadan.

Olatubosun explained that at least 97 per cent of ADC members would officially dump ADC for PDP in support of Governor Makinde’s second term in office. He added that after Thursday’s mass defection, what would remain in ADC would not be anything more than a carcass.
But the ADC in a statement issued on Tuesday, the party has 51 candidates contesting for various political positions from the governorship to House of Assembly members and Senate to House of Representatives in the 2023 general elections.

The statement read in part: “Our attention has been drawn to the activities and engagements of these individuals are nothing but anti-party activities, and since they could no longer serve the interest of the ADC in Oyo we, therefore, announce their expulsion. It should be noted at this juncture that our great party has not gone into any alliance or coalition with any political party whatsoever in preparation towards the 2023 general elections. We, therefore, advise the general public and our teeming members to disregard any such news and take it as unfounded rumour and one of the antics of the mischief.” 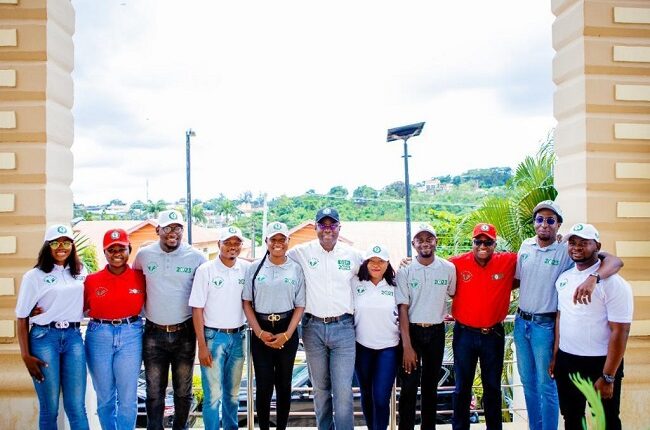 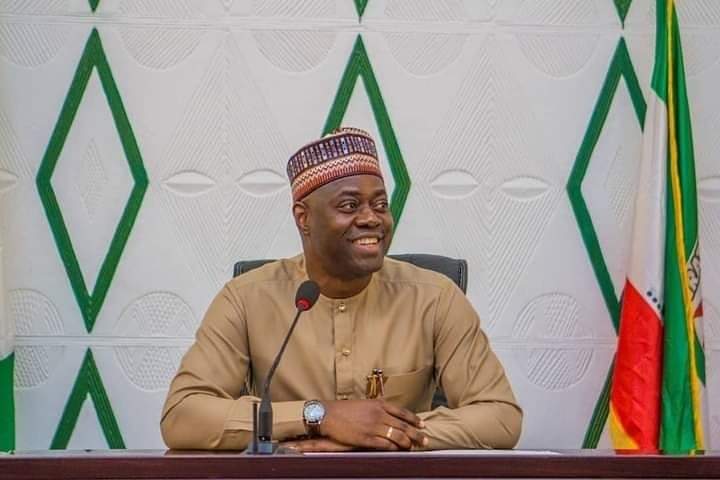