Dr. Wasiu Olatunbosun, the Oyo State Commissioner for Information, Culture and Tourism writes on the recent reports about N26 Billion budget allocation to the office of Governor Seyi Makinde, noting that the news is fake and sponsored by opposition elements in the State.

It was all over social media that Governor Seyi Makinde allocated N26 billion for feeding himself. Of course, this figure would be shocking to any right-thinking person.

To further these claims, an excerpt from the Nigerian Tribune article about the recently passed Oyo state 2022 appropriation bill was shared.

But as with every sensationalist post, a cursory look into the Oyo state budget reveals that those peddling these claims are only pushing fake news, lies and disinformation.

For starters, nowhere in that article does it say the allocation was meant for feeding. The substitution of ‘feeding’ for ‘office’ would be easily missed by people not paying attention.

Secondly, they claimed that this figure was an increase from about N11 billion in the 2021 budget.

Another lie. A quick look at the 2021 budget line items reveals that the N26 billion allocation to the office of the governor was actually a reduction of about N2 billion from last year’s allocation.

Now let’s address the third glaring mischief being propagated. What does the allocation to the office of the governor represent?

The All Progressives Congress (APC) and lies have indeed become five and six! While flagging off the reconstruction of the 34.85km Oyo-Iseyin road, just yesterday, Governor Makinde had to debunk another lie the opposition APC is spreading regarding the Alternative Project Funding Approach (APFA) of this administration.

Perhaps because they are seeing the fantastic infrastructure being constructed in all zones of Oyo state and knowing they will never be able to replicate it, they resorted to lying about how the loans will be repaid.

They have gone to town to tell people that Governor Makinde would leave the loans for the next generation. But as His Excellency rightly pointed out, these are lies.

No one is saying that the opposition should not scrutinize and hold the government accountable. All we ask is that they do not resort to distortions, lies and disinformation. In fact, fake news and lies has become the trademark of APC’s opposition.

Light cannot come out of darkness. If really, their true intention is to make Oyo state better, then lies will not be their weapon of choice. The good people of Oyo state need to remain on the alert. As we head into the 2023 elections, more lies and disinformation will be employed by this group because they really do not have any other thing to campaign with. Governor Seyi Makinde’s good governance remains the source of their nightmares. 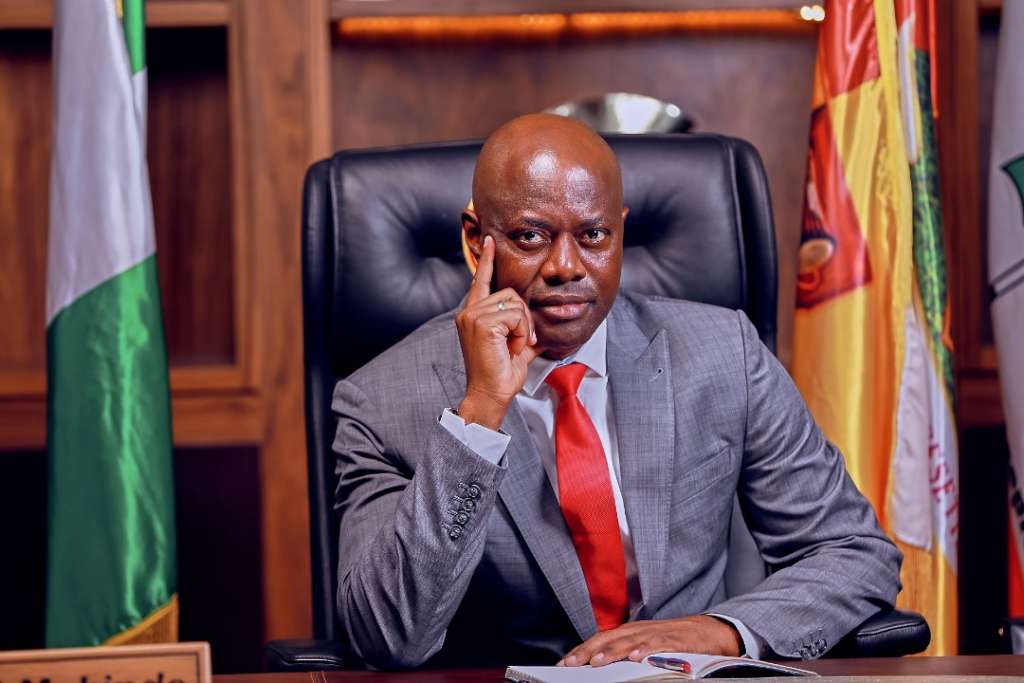 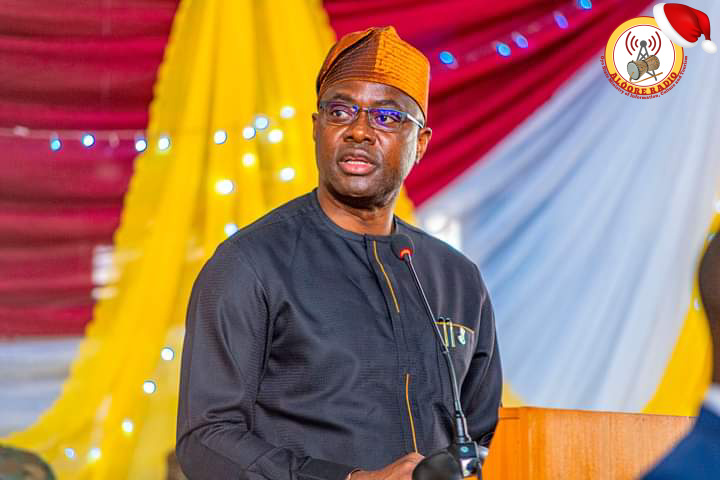