As 2023 campaigns begin in earnest, a professional group, Omituntun Initiative in the Diaspora (OID), has beseeched the good people of Oyo State to embark on 3-Day fasting and prayer for the victory of Governor Seyi Makinde’s second term bid.

According to a statement released by the group’s spokesperson, Barrister Ayotomiwa Adebayo, the call became necessary in ensuring that Governor Makinde, who has been fulfilling his campaign promises, retains Agodi Government House, Ibadan with overwhelming victory come 2023.

In addition, the group’s Prayer Coordinators, Reverend Femi Komolafe, Pastor (Mrs) Adenike Aderibigbe, and Alhaji Nurudeen Badejo affirmed that the 3-Day fasting and prayer will commence from October 28 to 30, adding that, “It is aimed at having peaceful elections devoid of violent acts in the State.

The group urged the citizens to solemnly partake in the fasting and prayer for Oyo State to witness elections that will be credible, free, fair, and produce leaders with integrity. Also, they urged the people to pray for continuing peace and progress in the state as well as for the success of the Governor Makinde-led administration in the State and its landslide victory in the forthcoming 2023 general elections.

“It is evident that Governor Makinde has performed excellently well in all aspects of governance, therefore, his re-election will engender continuity of dividends of democracy in the state,” the spokesperson said. 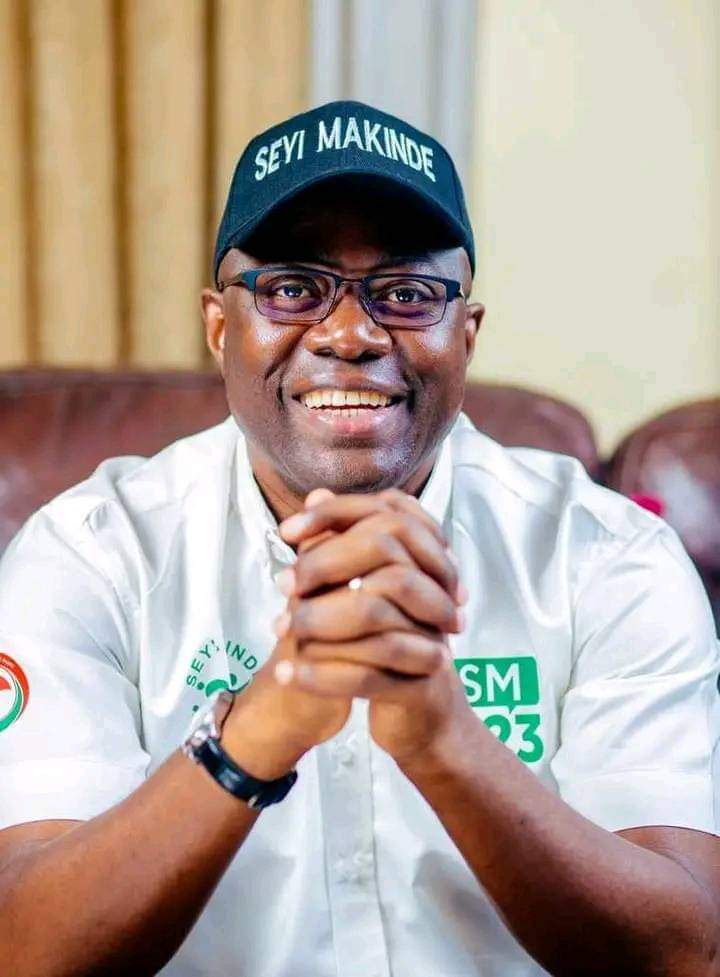 You are Economical with the Truth, Oyo State Government Tells Fashola 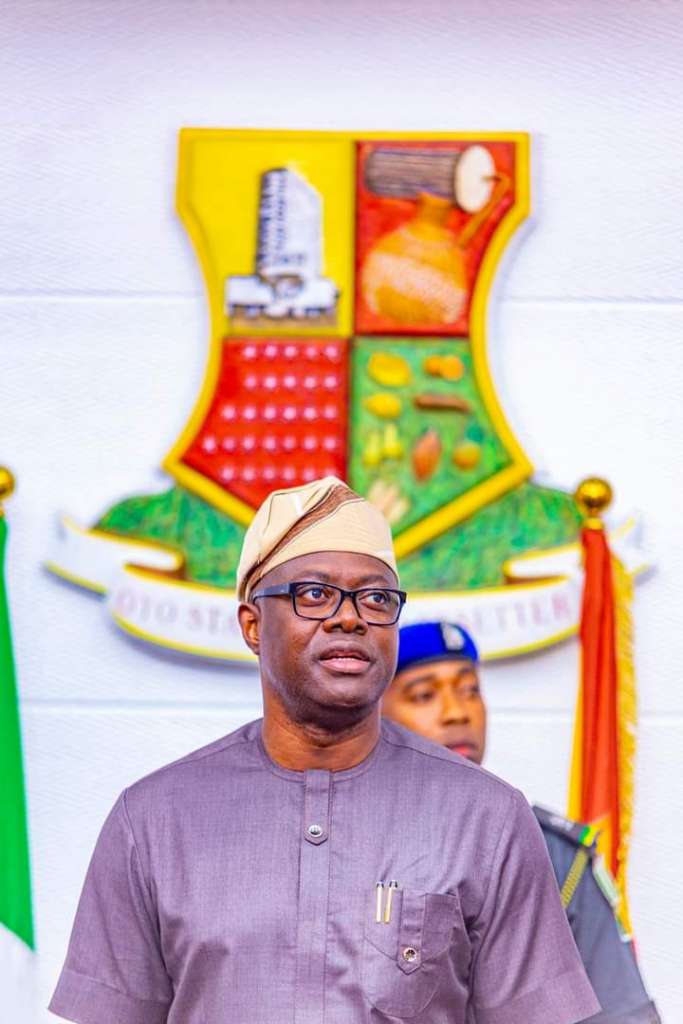