The Oyo State Youth Parliament has passed a vote of confidence on the administration of  Governor Seyi Makinde for another term in office.

In a message to mark the country’s independence anniversary recently, the Majority Leader of the Youth Parliament, Peter Ijaola lauded Governor Makinde’s visionary leadership and achievements, adding that he deserves another tenure to complete projects already initiated.

The statement also quoted the Speaker, Israel Fawole as saying that the achievements include road construction, good health facilities and adequate security. He added that the enhancement of the education sector has repositioned the state.

It added: “The house, however,  declared its support for the present administration while looking forward to continuity in the coming 2023 general elections. During proceedings, Faozy Gazaly urged  Oyo State legislators to create a teen leadership resource centre where teenagers can learn leadership skills.”

Zainab Popoola also called for the expansion of the state tourism sector to attract foreign investments, and visitors, as well as to inspire young people on the importance and benefits of tourism.

Popoola said despite the uniqueness, richness, and diversity of some destinations, the Oyo State tourism sector remains relatively underdeveloped and seriously in need of prompt attention to boost its revenue. 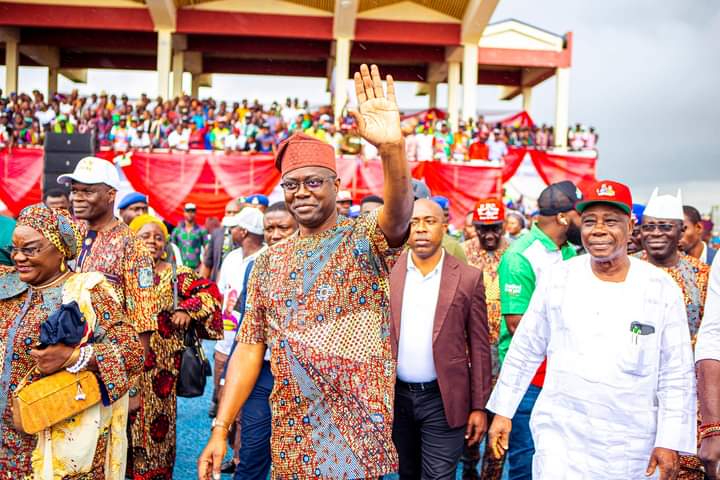 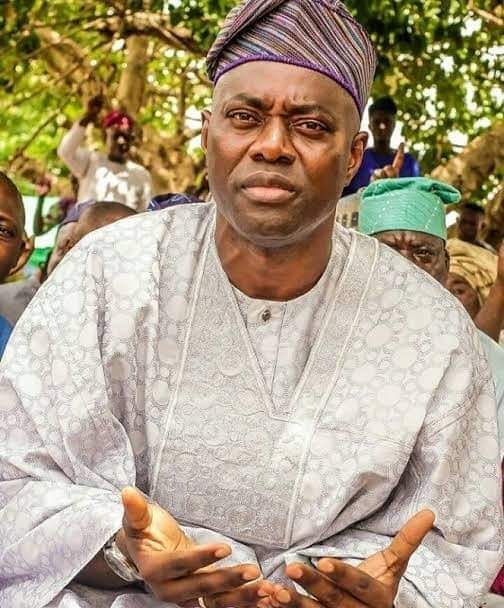