The Commissioner for Information, Culture and Tourism, Dr. Wasiu Olatunbosun has an endorsement by an amalgamation of Market leaders in Ibadanland as an addition to the statewide acceptance Governor Seyi Makinde has enjoyed by stakeholders since his declaration.

He said this on Thursday, when he met with Market leaders at the Ministry of Information, Culture and Tourism.
The Commissioner added that the Governor has left no stone unturned to ensure his administration delivers good governance, in the state.

Olatunbosun noted that market leaders are prominent players in the economic growth of the state, pledging the present administration’s resolve to make the state habitable for all businesses to thrive.

The Commissioner said the state government regarded informal markets as an important sector of the state’s economy, saying that market leadership in the State is being structured with policies to engender economic growth.

Dr. Wasiu Olatunbosun therefore said the support from the market leaders came with an assurance of more development from the Governor Seyi Makinde-led administration.

He also said the state government will not hesitate to collaborate with market leaders in order to continue to create an enabling environment for businesses to thrive.

Earlier, an amalgamation of Market leaders in Ibadanland, passed a vote of confidence on Governor Seyi Makinde, endorsing his second term bid.

The market leaders, who led hundreds of other market leaders from different local governments to the Ministry of Information, Culture and Tourism gave the endorsement during the inauguration of GSM Market Men and Women Marine in Ibadan.

Speaking on their behalf, the President, Oyo State Market leaders Advisory Council, Alh. Dauda Oladepo said the endorsement is in appreciation of the state government’s business policies and infrastructural development, across the state capital, which has made their trades thrive. 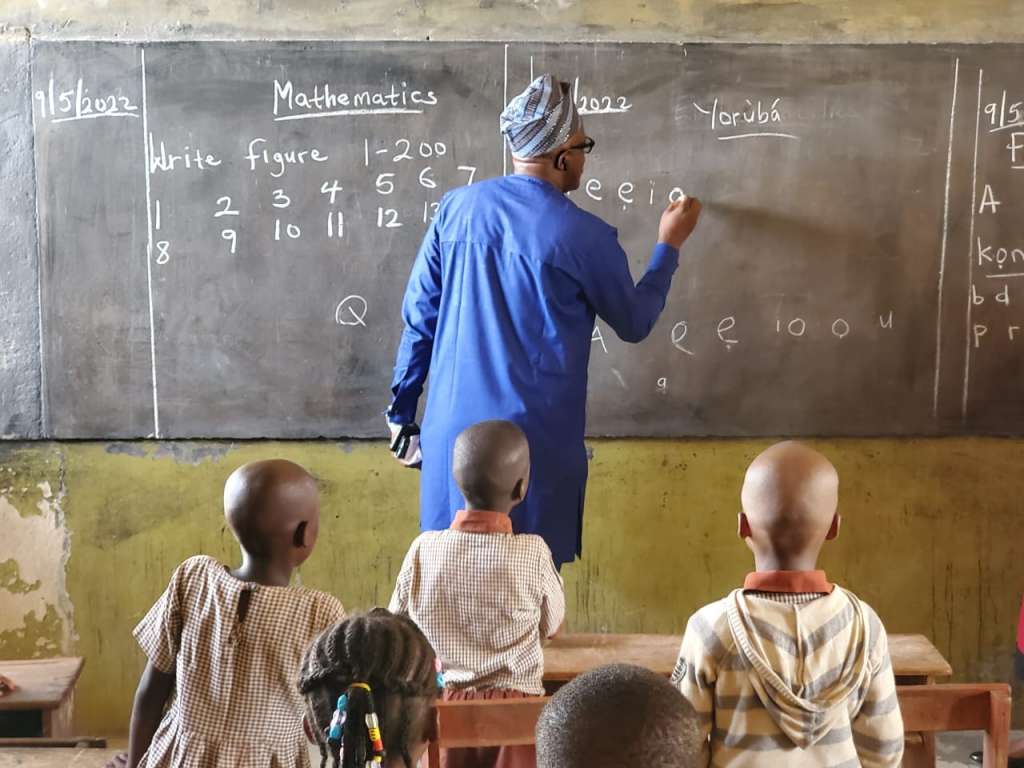 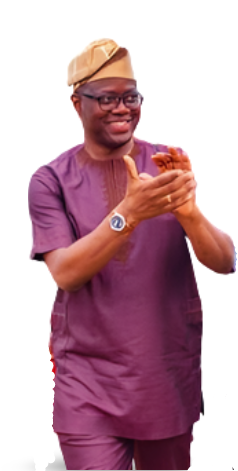