All is set for the coronation of the 42nd Olubadan of Ibadanland, His Imperial Majesty, Oba (Dr.) Mohood Olalekan Ishola Balogun (Alli Okunmade 11), billed for Mapo Hall, Ibadan on Friday.

The Chairman of the Olubadan Coronation Committee, who is also the Secretary to the State Government (SSG), Mrs. Olubamiwo Adeosun, made this public in Ibadan on Wednesday, saying that the Government of Oyo State was ready to host a grand event befitting of the status of the reverred monach.

The SSG felicitated his Imperial Majesty, Oba(Dr.) Olalekan Balogun, his immediate family, the Olubadan-in-Council and the entire sons and daughters of Ibadanland, both home and in the diaspora, on the dawn of a new era, urging all to pray for a successful tenure.

She said: “The Olubadan Coronation Committee, on behalf of His Excellency, Governor ‘Seyi Makinde wishes to alert the residents of Ibadan, the good people of Oyo State and our well wishers across the globe of the coronation of our revered monarch, the 42nd Olubadan of Ibadanland, on Friday March 11, 2022.

“Arrangements have been put in place for this momentous occasion as we express the determination of Governor Makinde and the Executive Council of Oyo State to stage an event befitting of the status of His Imperial Majesty and Ibadanland.

“In line with the directives of His Excellency, Governor ‘Seyi Makinde, the Coronation Committee has taken necessary steps to make the coronation of the 42nd Olubadan of Ibadanland, His Imperial Majesty, Oba (Dr.) Mohood Olalekan Ishola Balogun (Alli Okunmade 11), a colourful event and a masterpiece.

“While we will advise motorists and everyone attending to adhere strictly to the traffic advisory already made public by relevant government agencies, we wish our new monarch a tenure blessed with goodness, peace and unprecedented development.” 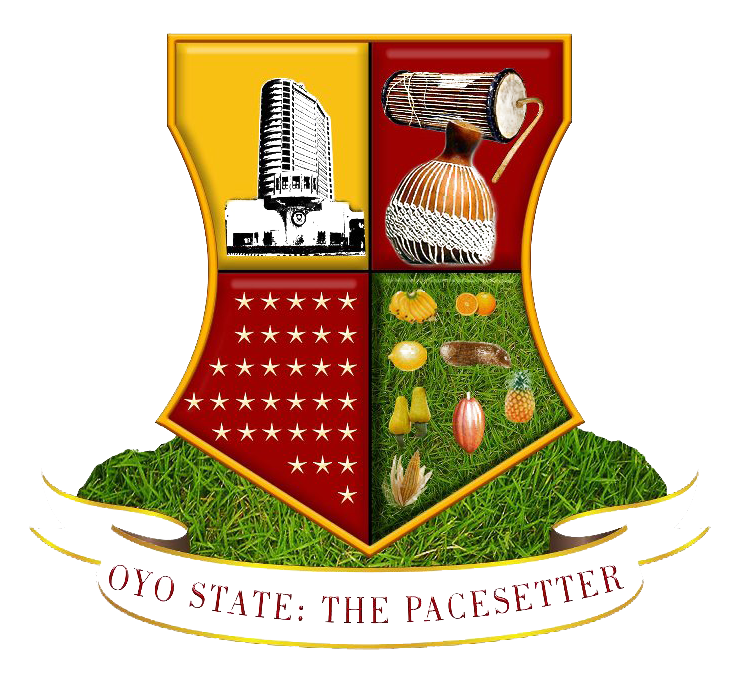