The Commissioner stated this in Ibadan at the Oyo state NUJ Correspondents Chapel Guest of the Month forum held at the Chapel’s Secretariat Mokola .
Dr Olatubosun stressed that the people of Oyo state are eager to have Engineer Makinde to continue in office beyond 2023 for him to be able to complete the good works he is presently doing for the state,

He stressed that with  the present situation in Oyo state, the people of the state  are determined to put pressure on Governor Makinde for him to contest the governorship election for his second term in office.

Dr Olatubosun stressed that towards achieving this, he  will soon start what he called his ” product which is Seyi Makinde for second term”, adding, ” in selling his product in and across Oyo state, he will soon embark on ” political evangelism” by  carrying his messages for Governor Makinde to continue in office beyond 2023 to every doorsteps  in the state.
Emphasizing that the governor has turned Oyo state around for good, he said  parts of the governor’s major achievements in the state, has been commitment to improving the security situation in the state.
He maintained that this was clearly demonstrated with the recruitment of 1500 Amotekun personnel as well as other security measures put in place by the Governor Makinde administration at ensuring adequate security in the state.
The Commissioner while speaking further pointed out that so far , the Governor Makinde led administration committed  N16 billion for the settlement of  gratuities to retirees in the state in addition to the prompt payment of monthly salaries to its civil servants as well as pensions to pensioners in the state on the 25th of every month.
Dr Olatubosun maintained that the administration has embarked on series of laudable projects for the benefits of the state and its people particularly in the areas of education, health and other major sectors in the state.
Insisting that Primary and Secondary school education remained free in Oyo state, the Commissioner hinted that the present administration in the state is committed into ensuring that all the 351 wards in the state have primary health centre.
Dr Olatubosun said as at present 150 primary health centres have been completed and that before May this year, the number will increase to 250 while by the end of Governor Makinde first term in office, Oyo state will be having 351 Primary Health centres in the state. 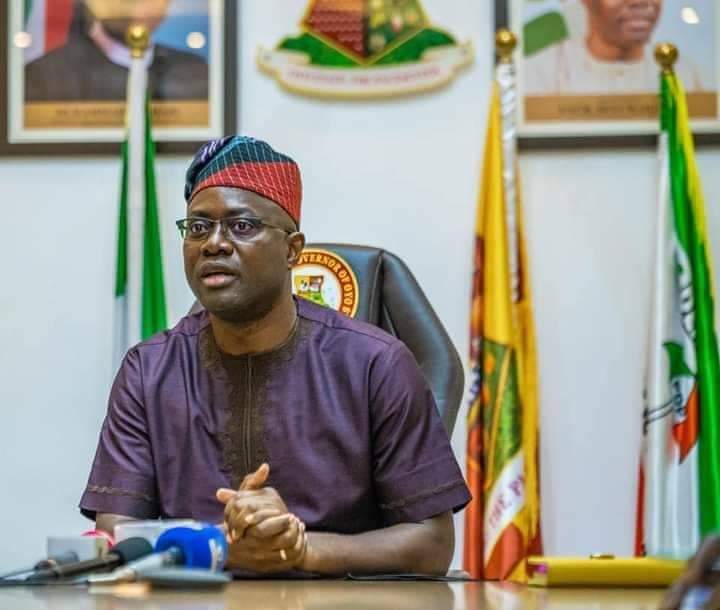 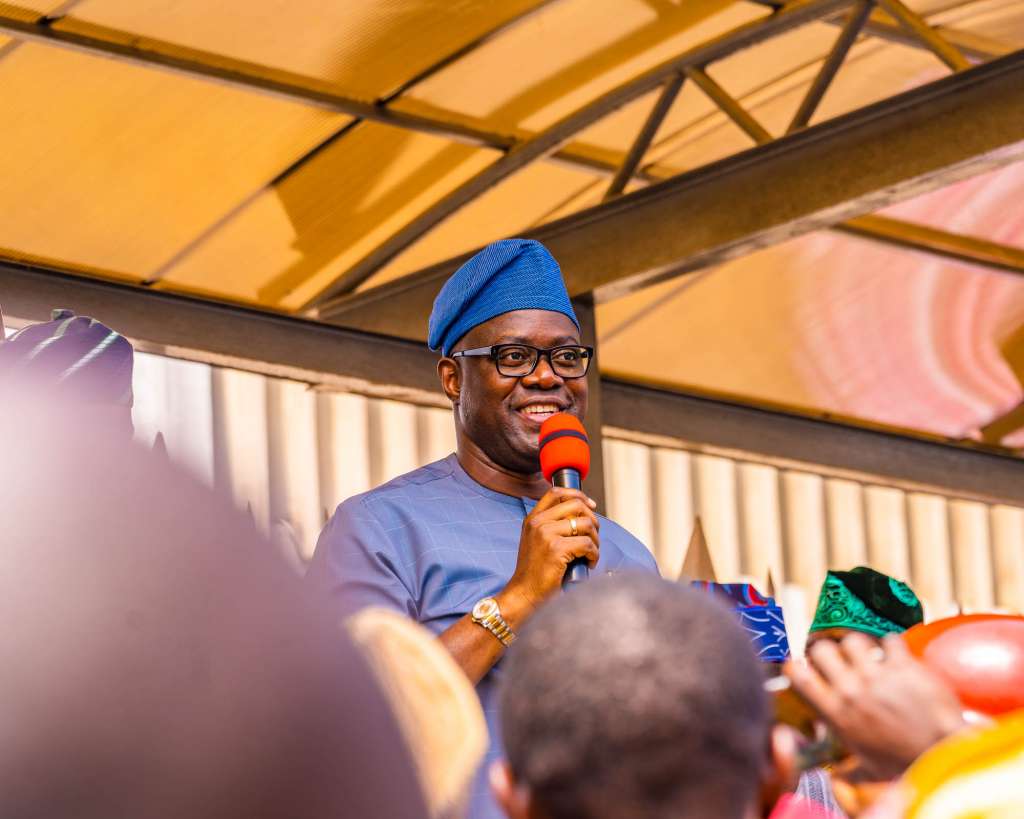