The Oyo State Commissioner for Information, Tourism and Culture, Dr Wasiu Olatubosun, has said he and other loyalists of Seyi Makinde would do everything possible to ensure the governor returns to the Agodi Government House for a second term.

Olatubosun said he had started what he called political evangelism to market Makinde and he would take the message to everywhere in the state.

He said this on Thursday at the Correspondents Chapel of the Nigerian Union of Journalists, Oyo State Council.

Makinde, who came into office on May 29, 2019, has not publicly declared his intention but he has said things that suggested that he is interested in seeking re-election.

The commissioner said the achievements of the governor were enough to make the people vote for him again.

He said the achievements were evident in the education, health, agriculture and other sectors.

“We have enough achievements by the governor. In the health sector, we are building primary health centres in 351 wards; this will give people at the grassroots access to healthcare. Education is free and the governor is doing his best in terms of security, although insecurity is not peculiar to Oyo State.”

Speaking on the kidnap cases on the Lagos-Ibadan Expressway, the commissioner said the state was working through the police and other security agencies such as Amotekun to increase patrol and visibility in the area.

He said the security agencies were also working in collaboration with the Ogun State Police Command to make the Onigarri area, where some persons returning from a wedding ceremony were abducted, safe. 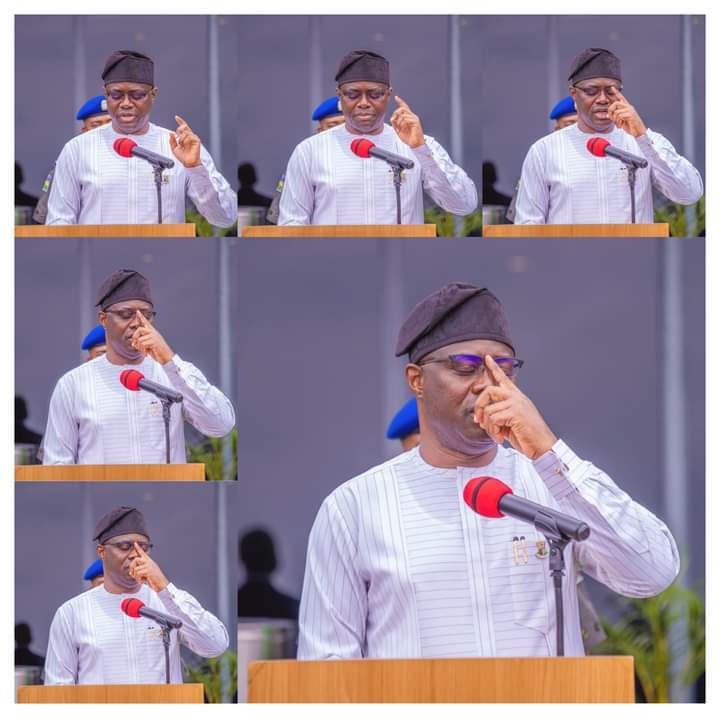