According to the Chairman of the Award Planning Committee, Tosin Adesile, the award event was aimed at celebrating excellence and encouraging Nigerians to contribute positively to the development of the country at this crucial time and has as theme: “The Role of Media in the electioneering campaign in a changing media landscape.”

The Sparklight News award is a debut award to recognize individuals and organizations doing well in their chosen professions and careers leading to national development.

Oyo Government, NDLEA To Partner in Curbing Drug Use 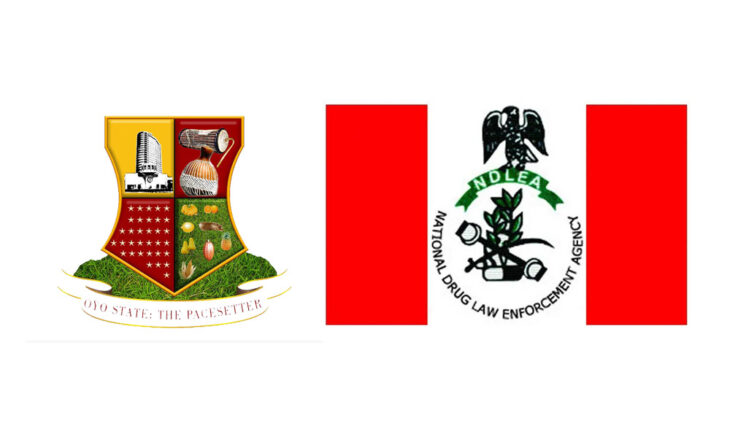