At the event which took place on Monday at Bodija market, Ibadan, Olatubosun, who doubles as the Commissioner for Information, Culture and Tourism charged them to give their best towards the success of the Governor’s 2nd term bid at the forthcoming poll.

According to him, Governor Seyi Makinde is a democrat and a man of integrity who has given his best to serving the people of Oyo State.

He urged members of the Marine to shun violence, while they canvass for Governor Makinde, adding that there was no reason to display any act of violence, knowing the Governor is loved by all.

Olatubosun appreciated the leadership of Market men and women for their unflinching support to the Governor, who he said is committed to serving the State unrepentantly.

“With this inauguration today, we are giving you a marching order to the campaign vigorous for our Principal in all nooks and crannies of Oyo State, especially in the Markets. On behalf of myself and my Deputy Coordinator, Oriyomi Hamzat, we are sure that the great people of Oyo State particularly, Market men and women would accept the gospel truth, that Makinde deserves a second term in office”, he said.

He urged the members to go to their different wards to campaign for the success of the Governor in the next gubernatorial election.

The Commissioner, who dismissed talks that Governor Makinde has not performed in Security sector of the State said, Oyo State has the highest number of Amotekun Corps in the state.

He said recruiting 1,500 personnel into the Western Nigeria Security Network in Oyo State, shows the love a Governor could have for residents of his State.

According to him, the GSM Market Marine will be Chaired by Alh. Dauda Oladepo, while Chief Mrs. Odunola Danjuma will Co-Chair the Committee.

Speaking earlier, the Baale Onipako of Bodija, Alh. Sule Akinyemi Alaaro 1 commended Engr. Seyi Makinde, who he said has been keeping to his promises, before he became the Governor of Oyo State.

He pledged the Market leadership’s support to the Governor and his team, adding that though they are non-partisan, traders at Bodija Market are indebted to the Governor’s kind gesture.

Gov Makinde is a voice for the voiceless, advocate of good governance – OID 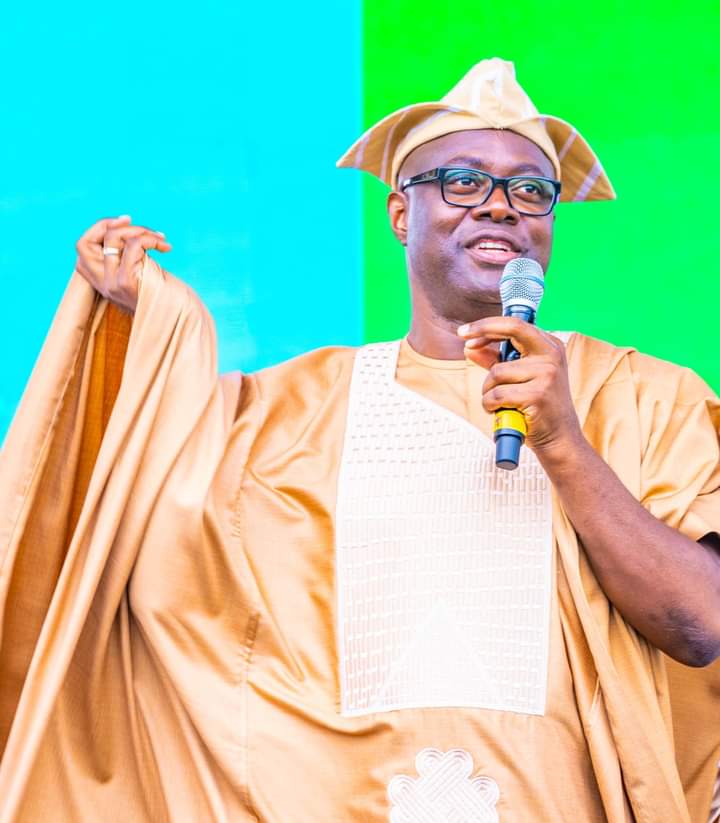 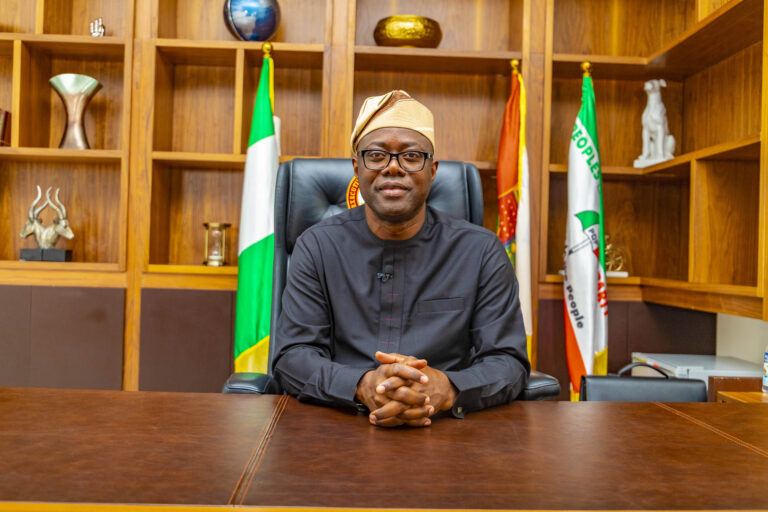