The last batch of Oyo State Pilgrims to return from Saudi Arabia has successfully arrived the Country.

The batch of Sixty aboard Flynas XY7036 Airline which left Jedda Airport around 1:00am Nigerian time, landed at the Muritala Muhammad International Airport (MMIA) Ikeja, Lagos State exactly 6:50am.

While thanking Almighty Allah for the successful performance of the spiritual exercise, as no crime or casualty was recorded, Dr. Adebolu also appreciate the unflinching support given to the Board by the Executive Governor of the State, Engr. Seyi Makinde for making the exercise an easy task for all the pilgrims.

Adebolu acknowledged the good conduct and co-operation of all the pilgrims from the State during the exercise.

He enjoined them to let the teachings of Hajj mirror in their conducts in relating with others.

Recall that a total number of Six hundred and Fifty-five Pilgrims including officials were airlifted by Oyo State for the spiritual exercise in four batches.

The arrival of the fourth batch makes it the final batch expected to return from the Holy Land. 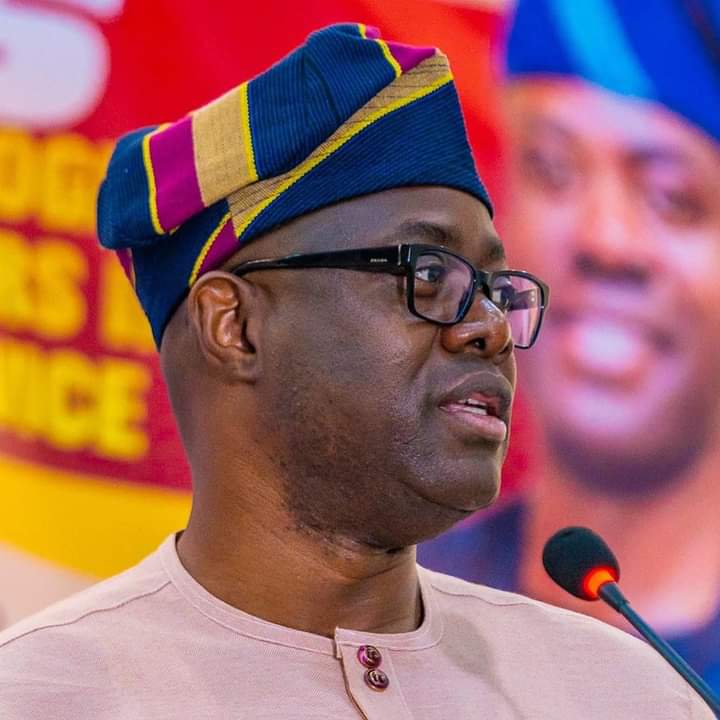 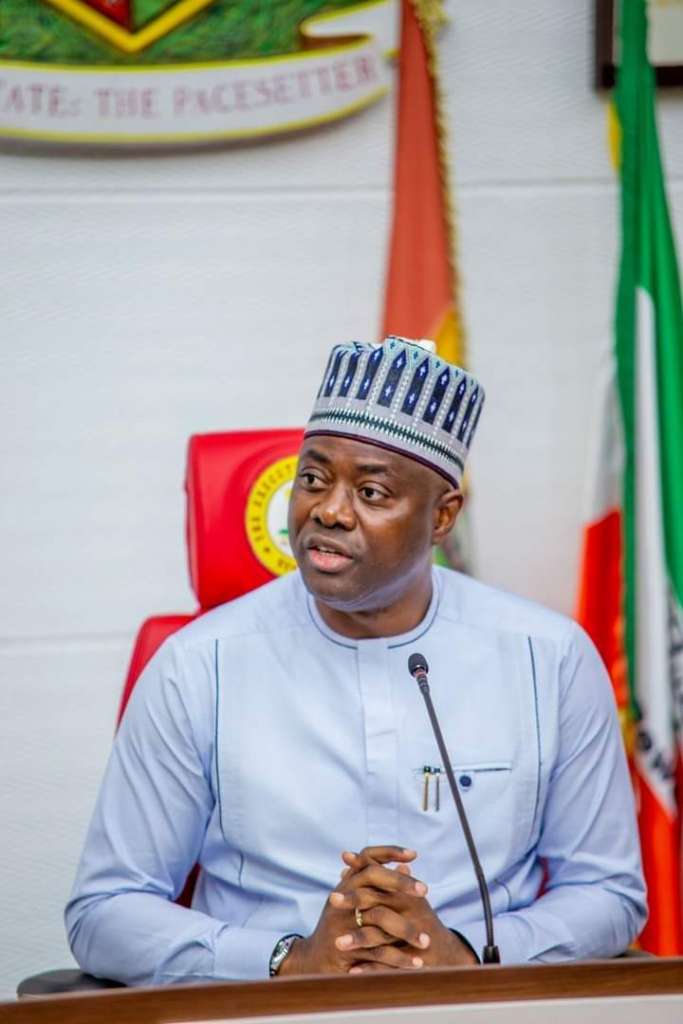