A statement by the Commissioner for Information, Culture and Tourism, Dr. Wasiu Olatubosun indicated that the Governor directed Barrister Olasunkanmi Olaleye to henceforth head the Ministry of Local Government and Chieftaincy Affairs, while Hon. Bayo Lawal will be in charge of the Ministry of Trades, Industry, Investment and Cooperatives.

Also in attendance were the Secretary to the State Government, Olubamiwo Adeosun; Chief of Staff to the Governor, Segun Ogunwuyi and others.

Only posh music for your ears.

The Many Questions Begging for Answers from Wailing APC Rats 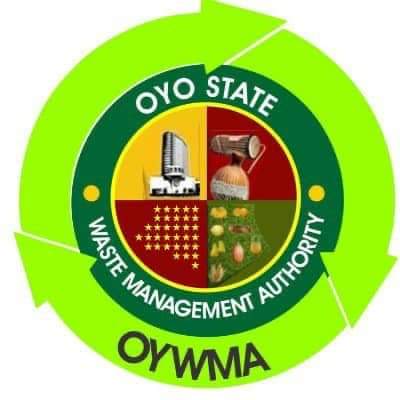 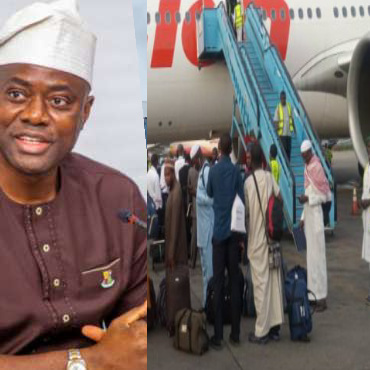