The pilgrims, who arrived at about 8a.m, spent close to six hours before clearing their hand luggage at the airport.

According to the Commissioner for Information, Culture and Tourism, Dr. Wasiu Olatubosun, the pilgrims joined other Nigerian pilgrims to the Kingdom of Saudi Arabia, for this year’s Hajj, taking the total of pilgrims from the State so far airlifted by Oyo State to 655 in four flights. 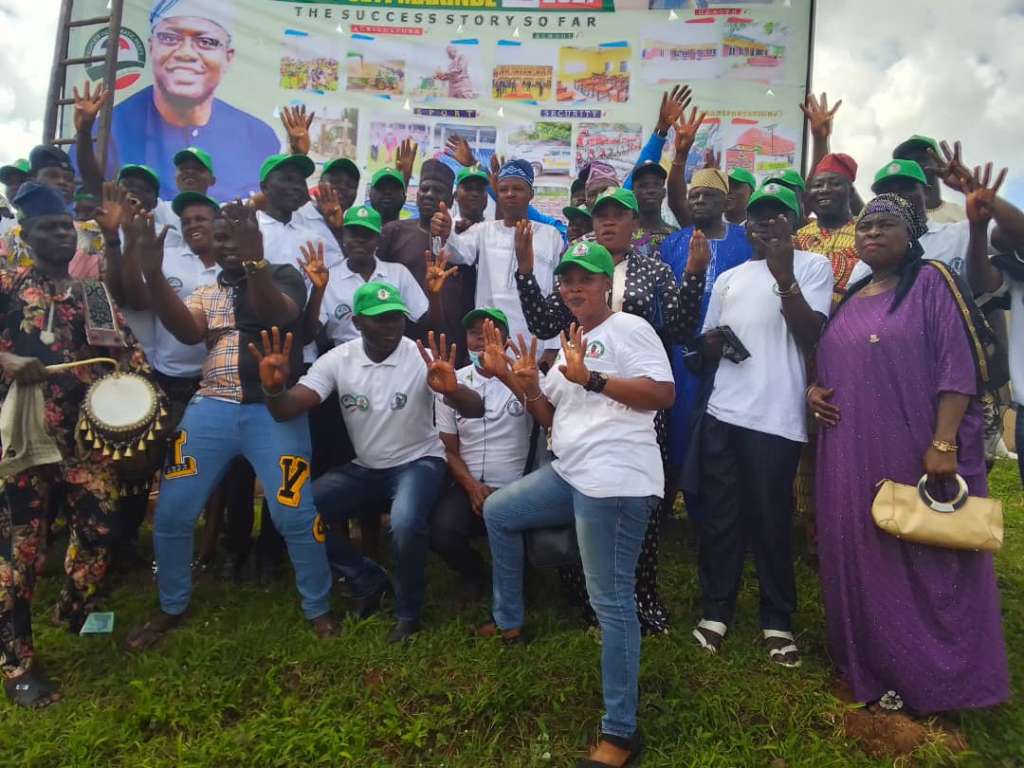 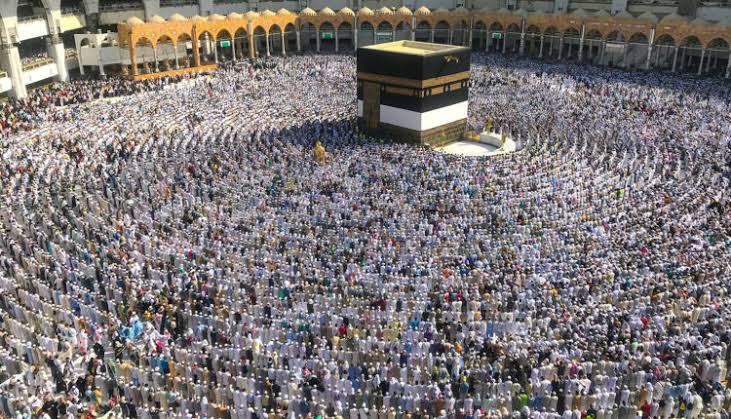