The Oyo State Government has charged its contingent to bring home gold medals from the ongoing National Festival of Arts and Culture, (NAFEST) in Lagos.

The Commissioner for Information, Culture and Tourism, Dr. Wasiu Olatubosun gave the charge while speaking with the Artistes, alongside key stakeholders in the Arts and Culture sector of the State.

Olatubosun, who noted that the troupe had done the State proud in its previous outings, added that the festival must not be an exception.

He, however, stressed that the Troupe needs to improve on their previous records and performance by winning more laurels at the ongoing festival.

Dr. Olatubosun noted that Oyo State was a fortress in Culture, especially in Drama, dance and cultural display.

The Commissioner said, “Your brilliant successes, as Oyo State Cultural Troupe so far are good. Therefore, we want you to go there and bring back laurels for Oyo State. We believe you have rehearsed long enough for a victorious and successful outing at this year’s NAFEST.”

Olatubosun said the State has equally invested and produced a lot of great cultural icons, who have made their mark at national and international cultural events at different times.

He therefore expressed confidence that the State’s contingent that had been training for the festival about two months ago, was well-prepared for a victorious outing.

Also speaking, the Vice Chairman, Oyo State Tourism Board, Mogaji Abass Oloko urged the team to be prayerful and to have a positive attitude to make Oyo State proud.
He expressed the confidence that the team would win laurels for the State and make Governor Seyi Makinde proud.

Also in attendace were, the Special Adviser to Governor Makinde on Tourism and Culture, Alh Akeem Ige;
Chairman board of culture and tourism, Elder Adejumobi among others. 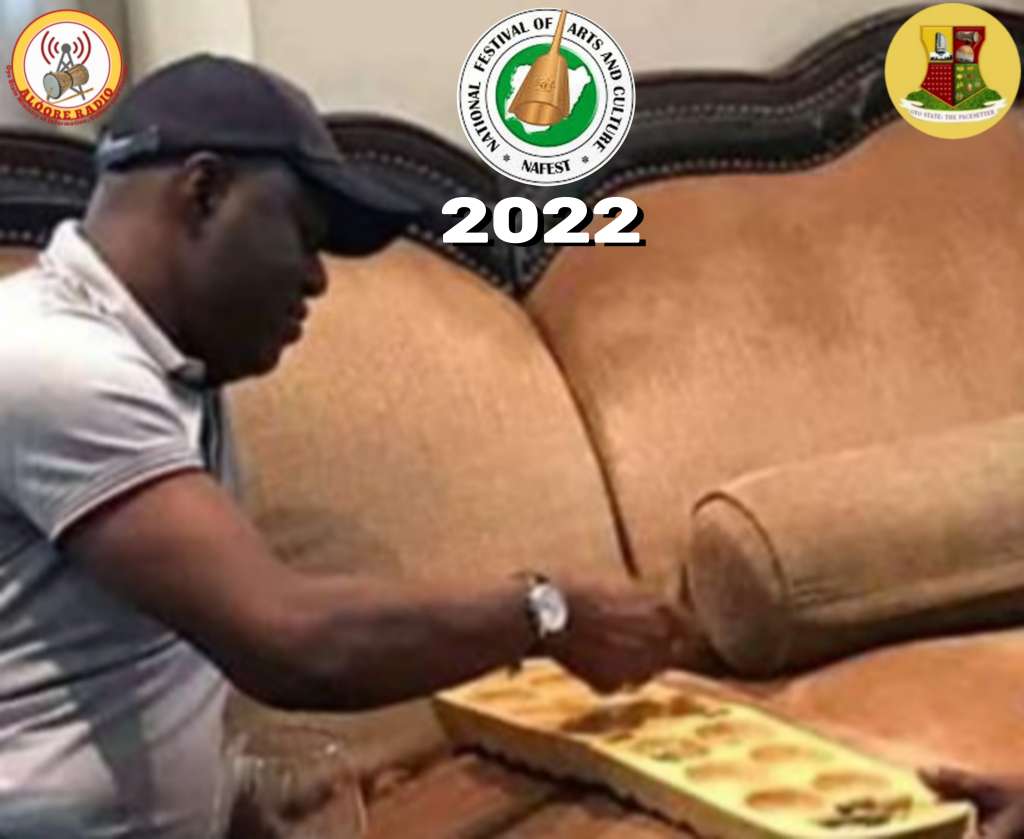 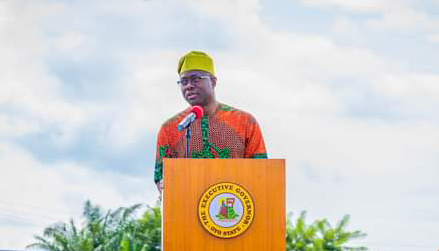