Team Oyo has finished third in the Traditional Ayo Board Game at the just concluded 2022 National Arts and Culture Festival in Lagos, Nigeria.

The artistes also finished 4th position in Indigenous fabrics fashion and 5th place in Children Arts and Crafts at the competition.

The delegation saved their best for the last as the final day saw the team win the most disciplined delegation at the just concluded festival.

Speaking at the closing ceremony at Mobolaji Johnson Arena, Onikan, Lagos, the Commissioner for Information, Culture and Tourism, Dr. Wasiu Olatubosun, who led the delegation said “it was a beauty to behold as our team displayed their indigenous arts and culture during the week long 35th edition of the National Festival of Arts and Culture (NAFEST) hosted by Lagos State in collaboration with the National Council for Arts and Culture (NCAC)”.

“They demonstrated the beauty of our culture and on behalf of H.E., Engr Seyi Makinde, I congratulate them for representing us well,” he said. 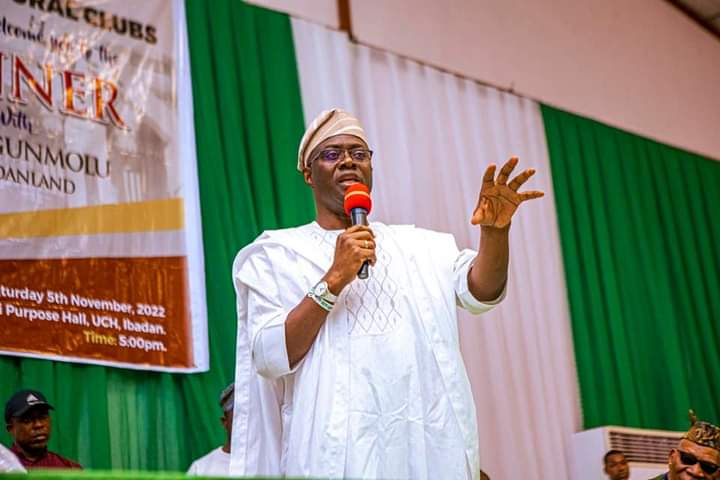