A professional group, Omituntun Initiative in the Diaspora (OID) with its members across the state, the country, and the entire globe has embarked on voter education outreach.

In the speech delivered by the Oyo State OID Coordinator, Dr Aaron Ogundiwin, at the programme held at the Community High School,  Owobale, Erunmu, Oyo State, on Wednesday, the group has embarked on voter education outreach to provide eligible voters with the information to make an informed choice and cast their votes for the re-election of Governor Makinde.

He further stated that voter education and civic engagement are the bedrock of virile democracy. Dr Ogundiwin emphasised that the main purpose of the outreach is to promote awareness, and build voters’ knowledge of democratic values that support peaceful and significant participation in the forthcoming elections and beyond.

He praised and shared pertinent information about Governor Makinde’s Omituntun 1.0 achievements and also provided insight into the vision of Omituntun 2.0 which will move the state from Accelerated Development to Sustainable Development.

Ogundiwin added that as a community, their votes are their future, voices, and power. He also advised that to be a changemaker, they have to get involved by voting for Governor Seyi Makinde and People’s Democratic Party’s candidates.

He urged various ward leaders in the communities to also educate their people about the beauty of democracy, which enables the residents to express themselves and have a voice within the communities.

Addressing the gathering at Owobale (Ward 3), Egbeda Local Government, Ibadan, Oyo State, the Baale of Owobale, Superintended of Police (Rtd), Iyiola Oladokun Olaniyi, welcomed the candidates and the electorate, while urging them to remember the voters after their electoral victories, he referred how the previous administration neglected the community of Owobale despite their electoral strength in the state.

He proudly pronounced that the major occupation of the community is farming and his people need an accessible roads network and reconciliation of the road that links Erunmun, Owobale, Egbeda, and terminates at Ibadan-Ile Ife highway to transport their farm produce to the markets.

After commending Governor Makinde’s performance, especially the rehabilitation and equipment of Ward 3 Primary Health Care Center in Owobale, he requested the government to come totheirr aid in many other such critical areas.

In his response, while addressing newsmen, Oyo Central Senatorial district candidate, Chief Ilaka appreciated the organisers for making the people know what is right to do at the right time.

He accepted the sonship of Owobale from the Baale, promising to be available for the community anytime and make sure that Honourable Olayemi and Honourable Babalola both are also responsive to the concerns raised by the Baale on behalf of the community.

The programme enlightened eligible voters on how to exercise their voting rights and discharge their duties without any form of monetary inducement and any form of molestation.

At the event, the well-informed electorate is more politically engaged, showing enthusiasm to vote and hold their representatives accountable by active participation in the democratic processes. 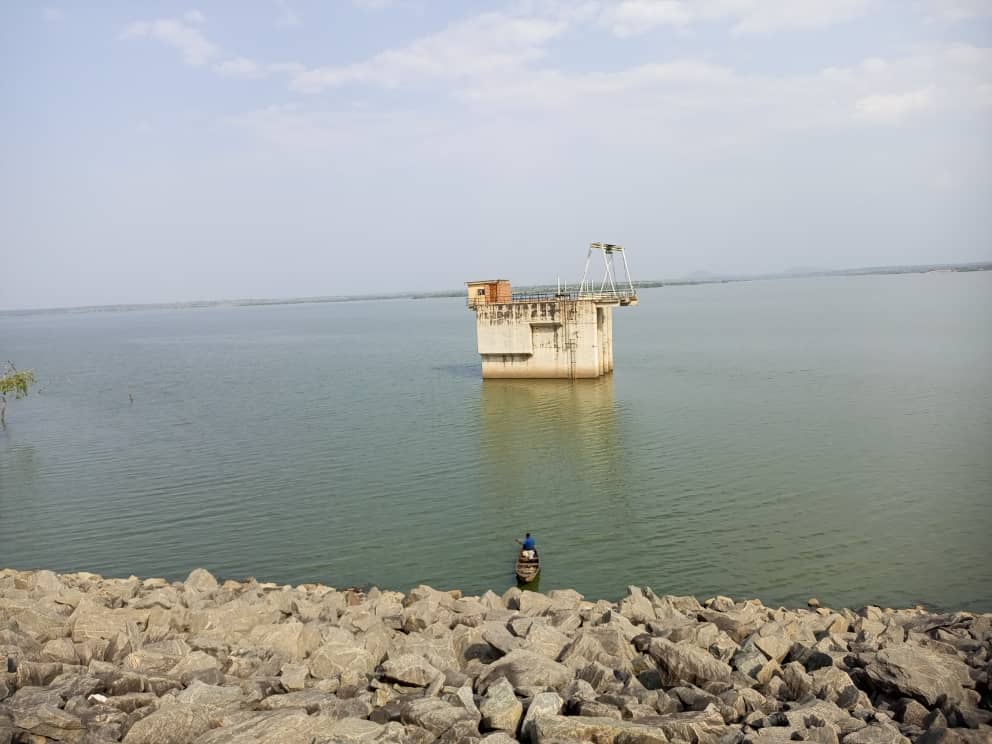