Ajélawà 2.0 is the 2nd Edition of the South West Local Government Trade Fair thag held at the Ibadan Recreation Club Exhibition Ground, Adamasingba, Ibadan, whereas it was recorded that the first edition was held at Aje International Market, Ido Osun, Oshogbo, Osun State.

While commending the Organisers of the trade fair; BTG Africa, DAWN COMMISSION, ODUA Chambers of Commerce, All Farmers Association of Nigeria (AFAN), Manufacturers Association of Nigeria (MAN), Association of Local Governments of Nigeria (ALGON), and Miners Association for their foresight and aspirations in facilitating attention to non oil opportunities, he made cold to declare that the Federal Government couldn’t raise any revenue from crude oil in the outgoing Year. He therefore stressed the importance of consuming what we produce in our community and encouraged everyone to come out in large numbers to grace this marketing event which creates avenue for producers and consumers to meet.

Furthermore His Excellency said ‘Oyo State will keep supporting and participating in the trade fair, in an unrelenting effort as the economy expansion agenda of His Excellency Governor Seyi Makinde, The Executive Governor of Oyo State’

Hence, he declared the 2nd edition of the Trade Fair officially open, while visiting every Exhibitors booth.

In the entrouge of the Representative of His Excellency are the Permanent Secretary and Directors of Oyo State Ministry of Local Government and Chieftaincy Matters. 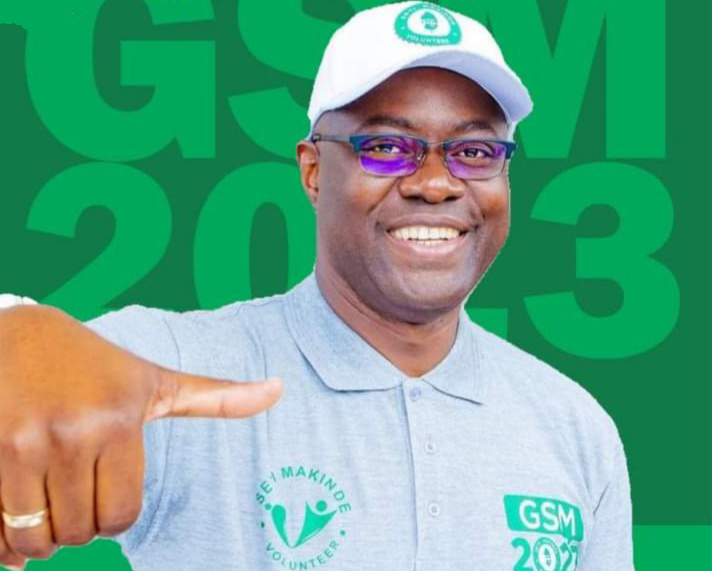 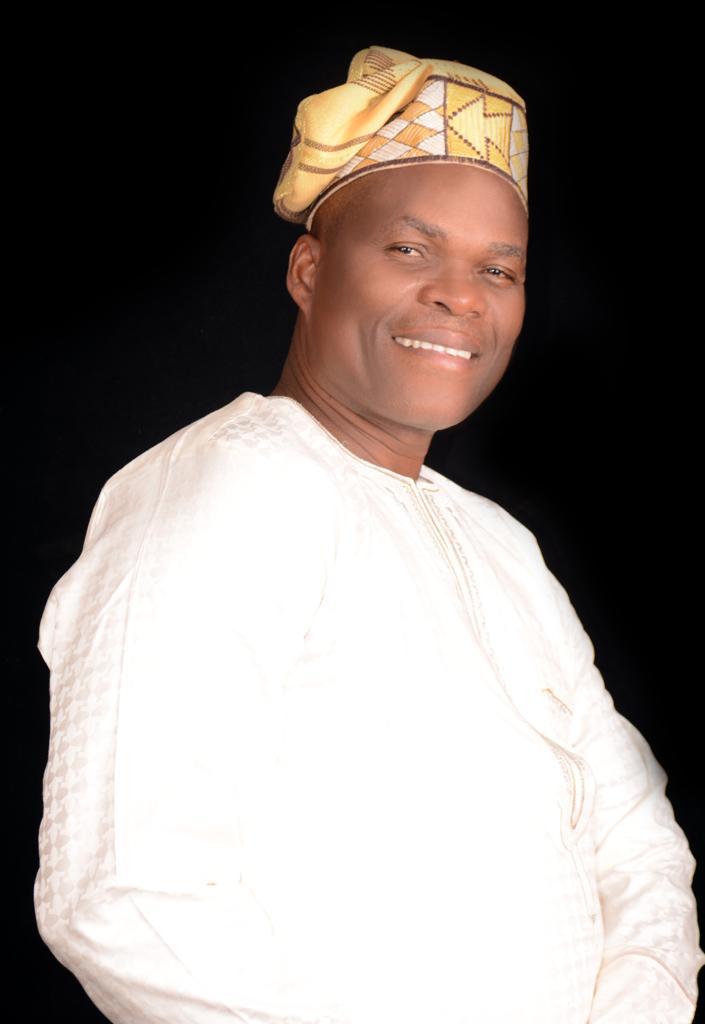