This was made known today by Honourable Oni Michael, the state coordinator of the supervisors’ forum during a program at the house of chiefs, secretariat, lbadan

Honourable Oni Michael described the Oyo state Governor as a leader who has the interest of the people of Oyo state at heart, a focused and visionary leader who gives his best to ensure that Oyo state regains its pride of place as the pacesetter state.

He stated that in less than three years, Oyo state has had a change of story for the better while the government of Oyo state has built solid infrastructure and implemented sound policies in health, education and economic sectors which includes scores of newly constructed and rehabilitated roads,  renovated primary health care centers,  education infrastructure projects and a steady, solid expansion of Oyo state economy bear witness to the led administration of Governor Seyi Makinde.

Why I Donated My Salary To Makinde – Oyo Worker 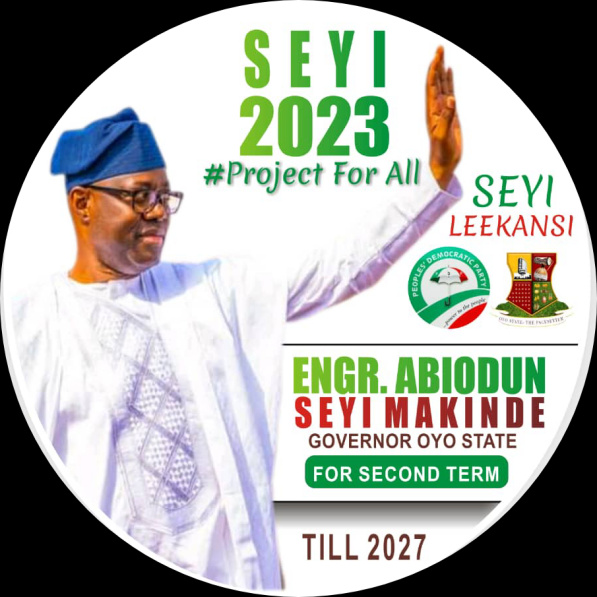