The Oyo State Government alongside over five thousand members of the Nigeria Association of Patent and Proprietary Medicine Dealers (NAPPMED), Ibadan Branch, have publicly declared their support for an end to dealing in illicit and controlled drugs.

The declaration, which was made at an awareness seminar organized by NAPPMED, with the support of National Drugs Law Enforcement Agency (NDLEA) at the Liberty Stadium, Ibadan on Tuesday, had in attendance, the Oyo State Commissioner for Information, Culture and Tourism, Dr. Wasiu Olatubosun, the Commissioner for Health, Dr. Bode Ladipo, the Oyo State Commander of the National Drug Law Enforcement Agency (NDLEA), Abdullahi Saheed among other stakeholders.

The Commissioner for Information, Culture and Tourism, Dr. Wasiu Olatubosun, who was represented by the Ministry’s Director Planning, Research and Statistics, Barr. Abdul-Fatai Oyedeji, said there was never a better time for all stakeholders in declaring an end to illicit drugs and dealing in control drugs.

Olatubosun said the State government has been in the vanguard of creating awareness against drug abuse and would not relent in partnering with interested parties like NAPPMED in ridding the State of the menace of drugs and substance abuse, which he claimed were the major causes of crime and criminalities in the society.

The Director of Pharmaceutical Services at the Ministry of Health and Chairman, Oyo State Drug Abuse Control Committee, Pharmacist Luqmon Akinwande who represented the State Commissioner for Health disclosed that the need to focus interest on eradicating drug abuse made the State institute a ‘Drug Abuse Control Committee’, a State inter-ministerial body with the mandate to continuously wage war through enlightenment programs against drug abuse in the society.

“We also have what we call joint monitoring team which comprised all regulatory agencies in the State like NDLEA, NAFDAC, Pharmacists Council of Nigeria and NGOs, coordinated by the Ministry of Health, they come together periodically to ensure that people are well sensitized and well informed about the dangers in drug abuse.

“Government cannot do it alone, but with the active involvement of every stakeholder and like we had the declaration against peddling and dealing in controlled drugs and psychotropic substances by the members of NAPPMED today, we can say the battle is being won.”

In his speech, the State Commander of NDLEA, Abdullahi Saheed, said the seminar was important as it has been observed that drug abuse posed bigger challenge for the country in the area of its effect on rising security cases like banditry and insurgency among others, which led to what he called the mass crusade against use, peddling and dealing in illicit, controlled drugs as well as psychotropic substances.

“The Seminar is deemed important as we have unmistakably observed that drug abuse poses a huge challenge to us in the country. Abuse of narcotic drugs and psychotropic substances has become a problem to our health, economy, polity, and invariably social wellbeing and growth of the nation. There exists a wide and popular opinion that drug abuse is an enabler for commission of violent crimes such as terrorism, banditry, militancy, kidnapping, robbery, rape etcetera.

“Undoubtedly Oyo State shares in this. It is for the above reasons that His Excellency, the drug Czar, Brig-General Mohammed Buba Marwa(retd) shortly after assuming duties at National Drug Law Enforcement Agency (NDLEA) as Chairman/Chief Executive Officer (CCEO) came up with the idea of a crusade for a drug-free society which he aptly tagged “War Against Drug Abuse” (WADA). WADA was launched on the 20th of June, 2021 by the CCEO in Abuja.
​Arising from the Chairman/Chief Executive Officer’s confidence in the workability of this approach and the conviction that it would drastically diminish the menace of drug abuse in the country he has asked us to replicate this war in our respective state commands by undertaking massive and aggressive awareness/sensitisation campaign against drug trafficking and abuse with the ultimate goal of getting the nation free from the shackles of drugs.

“It is pertinent to note that reckless sale and consumption of controlled and psychotropic drugs are part of the drug menace. It is therefore not a mistake that this seminar is taking place now.”
​
The Head of NAPPMED in Ibadan, Alhaji Abdul-Kabir Ademola said the essence of partnering with NDLEA for the seminar was borne out of the realization that most crimes in the society, perpetrated by youths, have background their in drug abuse.

He added that because the over five thousand NAPPMED members were closer to the rural people within the eleven local government areas in Ibadan, it was pertinent to make the members see the dangers inherent in the drugs and substances as well as the legal consequences of dealing in the drugs.

Ademola called on NAPPMED members to make use of the lessons learnt at the seminar in order to avoid any clash with the laws regulating their trade. 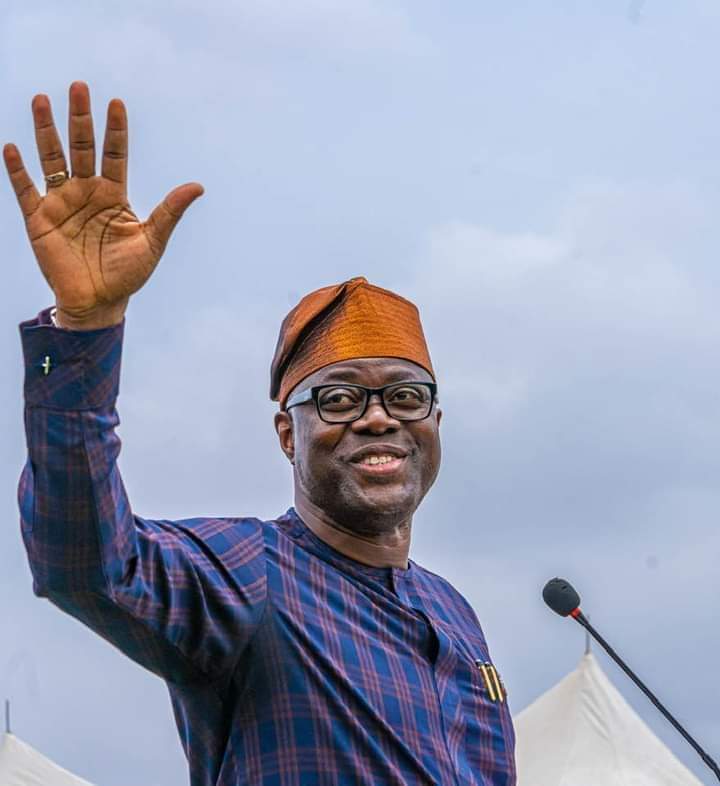