The budget was passed on Thursday during plenary presided over by the Speaker, Hon Adebo Ogundoyin.

It would be recalled that the 2023 budget proposal was presented to the legislature by Governor Seyi Makinde on the 3rd of November, 2022.

The budget was passed after the presentations of the reports of the House Committee on Public Accounts, Finance and Appropriation.

In his reaction, the Speaker, Hon Adebo Ogundoyin commended the lawmakers for painstakingly scrutinizing and working on the budget proposal.

He described the efforts as a collective sacrifice aimed at ensuring that the next fiscal year is better than the outgoing year.

“We worked round the clock especially during the budget defence exercise held between the 16th November and 5th December, 2022 for Ministries, Departments and Agencies of Oyo State Government.”

The Speaker assured that the State House of Assembly will ensure the budget is implemented to the letter by all stakeholders.

Hon Ogundoyin appreciated the management and staff of the Oyo State House of Assembly for their support, dedication to duty and understanding in the year under review.

” Without the commitment of the management and staff of the Assembly, not much would have been achieved. We appreciate everyone’s contribution no matter how small. This has helped in no small measure in the successes recorded by the 9th Oyo State House of Assembly in 2022. He used the medium to wish the Lawmakers and the Management and staff a merry Christmas in advance and a prosperous new year ahead “ 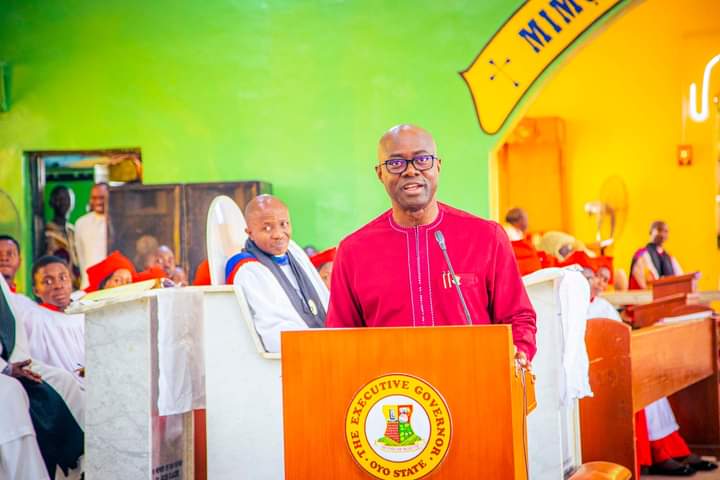 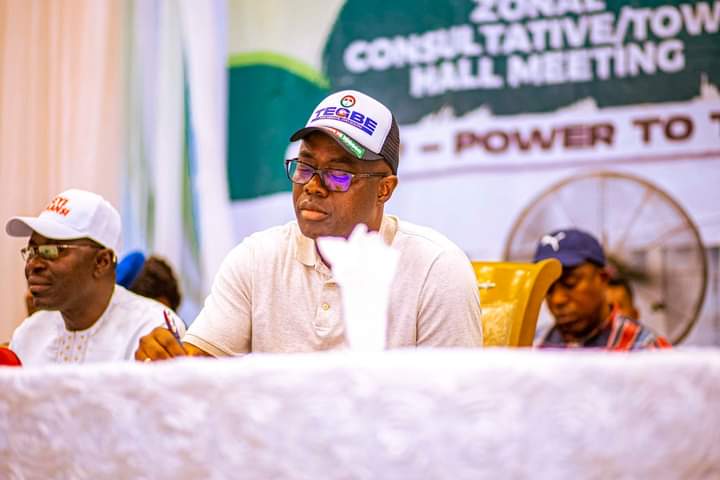