The Oyo State Government has provided further insight regarding the recently awarded Phase 2 junction improvements in the state capital.

A statement by the Honourable Commissioner for Information, Culture and Tourism, Dr Wasiu Olatubosun, on Thursday indicated that the project affects three junctions: Agodi Gate, Idi Ape Civic Centre, and University of Ibadan Junctions. He hinted that Phase 1 of the project covered Challenge and Felele Junctions in Ibadan.

Olatubosun said the junction improvements contract awarded to Messrs Planet Projects Ltd. would be completed in nine months. Olatubosun, while making clarifications, said the improvement works to be carried out with the sum of N10.3 billion are not just for traffic lights. He said the clarification was necessary to carry along the good people of Oyo State, as is the practice of the present administration. “You know that Governor Seyi Makinde is all about honesty and transparency in all activities,” he said.

While pointing to similar projects that have been carried out at Challenge and Felele Junctions, he said the improvement works at Agodi Gate, Idi Ape Civic Centre, and University of Ibadan Junctions would include demolition; alignment and reconfiguration of road geometry; road architecture, kerbs, lane demarcation; traffic signals; traffic signs; wire mesh to cordon-off areas; road/lane markings; pedestrian walkway; drainage; and landscaping/horticulture.

He added that the project, which would feature nine Junctions and 69 lane interactions, would include bus shelters and lay-bys for taxis and motorcycles. “The economic impact of road construction and improvements are significant as they have a multiplier effect of creating wealth that can easily be applied to other projects”, he said. 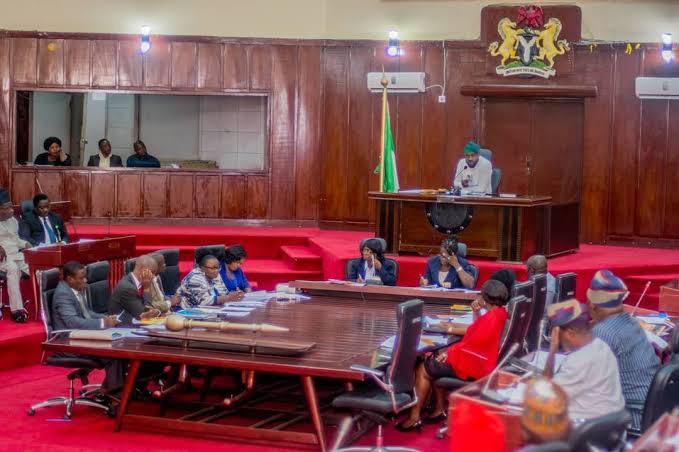 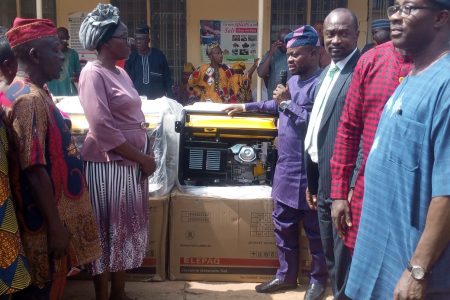