The Oyo State Government has revealed that it is set to focus on the enforcement of copyright laws in the State, adding that with support from Nigeria Copyright Commission (NCC), it would no longer be business as usual for pirates.

Hon. Wasiu Olatunbosun, the Commissioner for Information, Culture and Tourism, said this today while receiving in audience the Zonal Manager, Nigerian Copyright Commission, Mrs. Bisi Ogundiran in his office.

Olatunbosun, while receiving the NCC Zonal team, said the State will be glad to deploy different strategies that would be used, both online and in physical space, to ensure that pirates stopped reaping from where they do not sow.

“Oyo State Government is open to collaborations with private and public establishments. The Oyo State Government under the leadership of Governor Seyi Makinde is committed to improving the economic situation of the State, and one of such is this kind of enforcement and we are going to do that in all nooks and cranny of the State.

Olatunbosun said the Oyo State Government notes that the State is gradually becoming a hub for entertainment industry, therefore it would do everything to fight against piracy.

“We are aware that entertainers, authors lose billions of Naira to piracy annually, leaving them at the mercy of philanthropists when they need help. This, we shall put a stop to”, he said.

In her speech earlier, the Zonal Manager, NCC, Mrs. Ogundiran said the Commission is willing to collaborate with the State Government in waging war against pirates.

She said “With the support of the Oyo State Government, it will be easy for us to begin to address and bring down the piracy level”.

Also, the Professional Videographers Association of Nigeria, led by its State Governor, Oyedokun Oyelowo Gabriel, have solicited for Oyo State government’s support to the Association in the area of increased patronage by ministries, departments and agencies of the government.

The Association revealed this during a courtesy call on the Commissioner for Information, Culture and Tourism today.

Oyedokun said that the Association would partner with the State Government to lend their voice to good governance in the State.

The Association also commended the state governor, Seyi Makinde, for the policies he has put in place to develop Oyo State.

According to the Association’s Governor, the policies are affirmation of the belief of residents of Makinde’s administration, adding that it is a listening government that considers the interest of the people in all its developmental programmes. 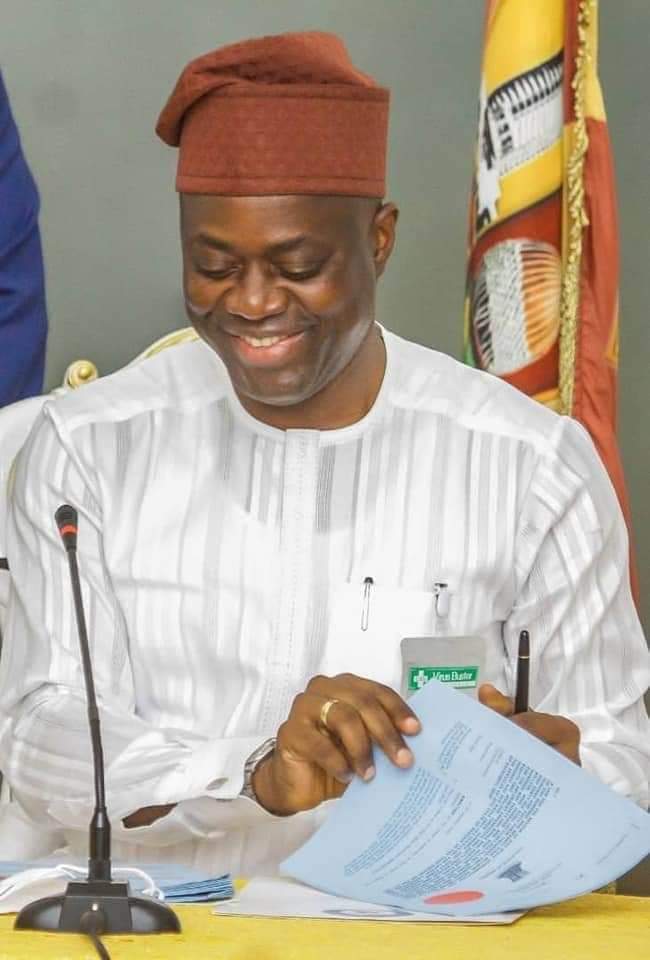 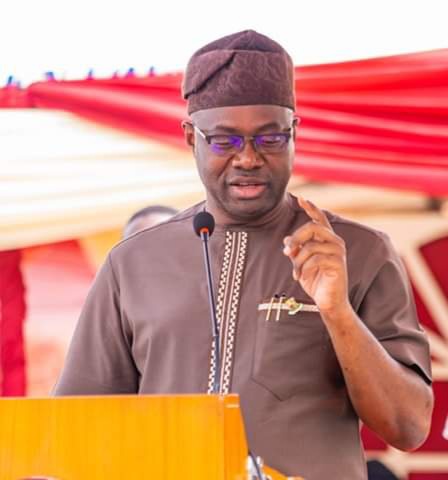