Oyo State government, in conjunction with Ona-Ara Development Forum (ODF), on Friday, reeled out the activities to celebrate the 2022 Ijala Ere-Ode Cultural Renaissances.
The Commissioner for Information, Culture and Tourism, Dr. Wasiu Olatunbosun, called on administrators, relevant stakeholders, and other well meaning individuals in the state to emulate ODF of Ona Ara local government to revive Yoruba cultural heritage.

The Commissioner made the call at a press conference held at the Film Theater of the State Ministry of Information, Culture and Tourism, Agodi, Secretariat, Ibadan.
He noted that the Oyo state government is in support of the event which is meant to create cultural awareness in the state.
While commending the Ona Ara Development Forum for taking giant strides in reviving the dying culture, the Commissioner appealed to other local government areas in Oyo state to emulate Ona Ara local government to bring together their indigenes to promote cultural value, virtue, and unity of purpose among indigenes.
Earlier in his remarks, President, Ona-Ara Development Forum, Kola Bolomope, said the need for the cultural renaissance was occasioned by the dearth of Yoruba culture which, according to him, has contributed to low sense of cultural belonging and poor moral rectitude among the people of the Southwest Nigeria.

According to Bolomope, the programme scheduled to hold at Ilaji Hotels and Resorts, Ibadan, between Nov. 24 and 26 will attract more than 100 Ijala chanters across the Yoruba speaking states.
He said the maiden edition of the programme was held between Oct 17 and 19, 2019 and that the success of the event made people to clamoured that the programme should be an annual event.
“But we couldn’t hold other editions because of COVID-19 pandemic that ravaged the whole world.
“ODF is championing Ijala ‘areode because we appreciate that it is a very important cultural event in Yoruba land
“And we think, as Yorubas, we must do something to promote that aspect of our culture that is dying.

“Also we know Ijala ‘areode will continue to be a marketable cultural event that will showcase not just Onaara local government area but the entire Yoruba race.” he said.
The president further stated that a lot still needed to be done in order to maintain this important aspect of Yoruba oral tradition for children to be more exposed to the art of Ijala story-telling and other types of oral tradition.
According to him, highlights of the 3-day programme include, a lecture, titled ‘Beyond Social Gyration to Intellectual Exposition of Yoruba Cultural Heritage’ to be delivered by Prof Akin Alao, from Obafemi Awolowo University, on Nov 24.
“Also on Nov 25, more than 100 Ijala chanters will perform and the best 10 chanters will be picked for the grand finale on Nov 26. “Sen. Rasheed Ladoja will chaired the grand finale while Oba Olalekan Balogun, Olubadan of Ibadan land will be the royal father of the event
Bolomope also added that the essence of the ‘Ijala Ere Ode’ event is to revive, sustain the rich Yoruba culture and simultaneously help to boost the tourism sector of the state
The event packaged by Ona-Ara Development Forum (ODF) in conjunction with Oyo State Ministry of Information, Culture and Tourism, is slated towards awakening the cultural renaissance and to bring back the glory of Yoruba’s oral poetry popularly called Ijala. 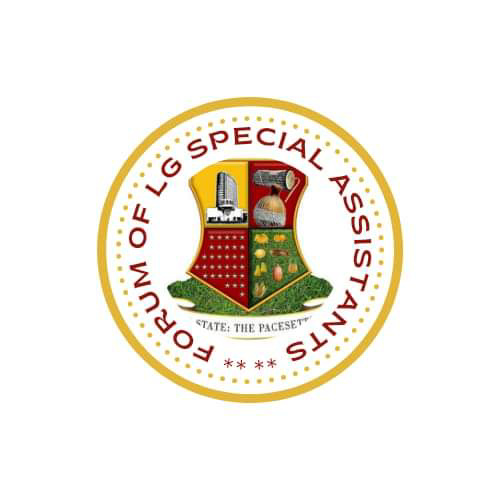