The Oyo State Government on Saturday has restated its commitment to engendering cultural values for social stability and development in the state.

The Commissioner for Information, Culture and Tourism, Dr. Wasiu Olatunbosun gave the charge today, in a statement commemorating the 2022 World Cultural Day.

Dr. Olatunbosun also charged Nigerians to utilise cultural diversity for the development of the country and by extension, the State.
He noted that every year on May 21st, the World Day for Cultural Diversity for Dialogue and Development is celebrated.

He therefore urged everyone to do their part to bridge the gap between cultures, adding that the day is often referred to as Diversity Day.

According to Olatunbosun, the Oyo state Government is in tandem with the United Nation’s belief in bridging cultural diversity gap.

He added that this is essential for peace, development, and stability in Oyo State, “when we deepen our understanding of the values of cultural diversity”.

Olatunbosun further stated that the Engr. Seyi Makinde led-administration has been tolerative to other cultural values, stating that this has led to an achievement of a balanced flow of cultural goods and services.

He added that the Governor has also magnanimously integrated other cultures into the frameworks of sustainable development under his government.

Dr. Olatunbosun said, the Government of the day has, through its kind gestures promoted human rights and fundamental freedoms, by absorbing other cultures in the State.

On promotion of the Yoruba language, he emphasised the essence of language furtherance which leads to ethical rebirth and value re-orientation among citizens.

He appealed to parents and guardians to promote Yoruba culture and history at homes to enable younger generations imbibe the values embedded in them.

According to him, “The Oyo state Government is making efforts in reviving the tourism, culture and traditions of the state. We believe this is the cradle of Yoruba race, therefore we have been taking bold steps towards promoting the state’s ‘Aso-Ofi’, and other cultural values.” 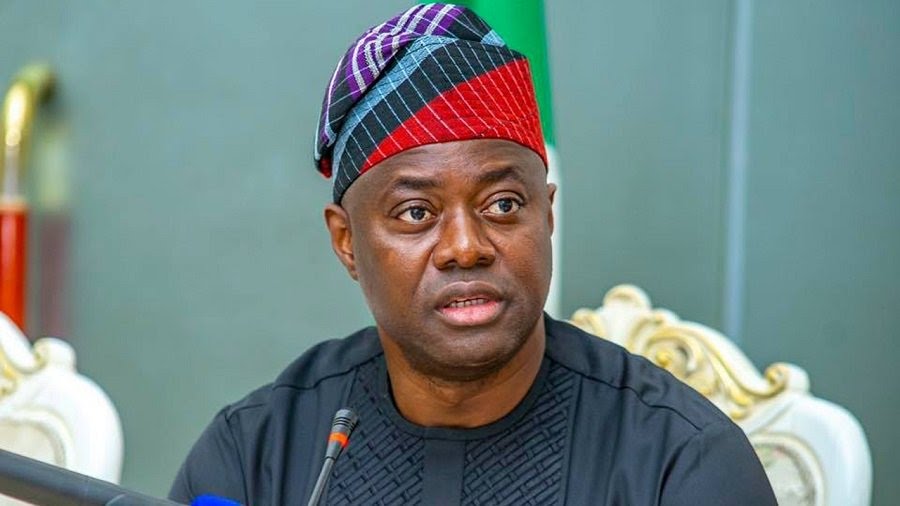 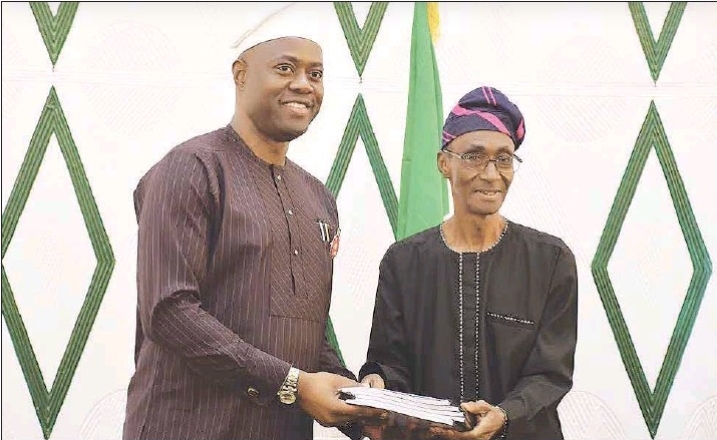 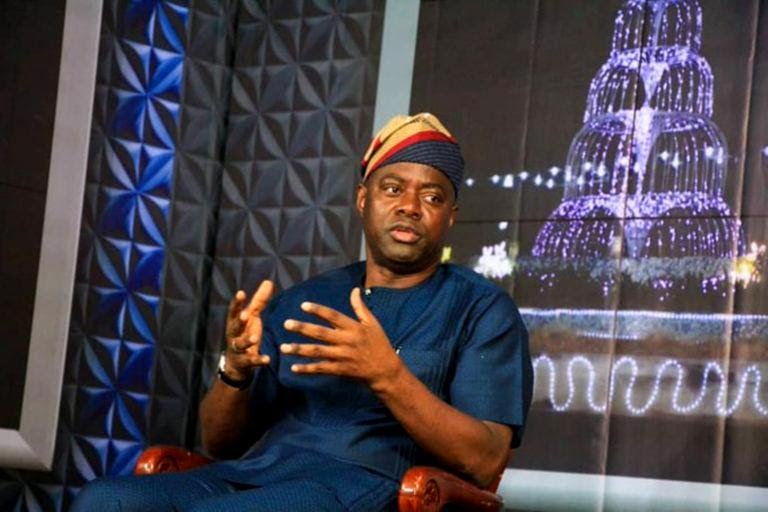